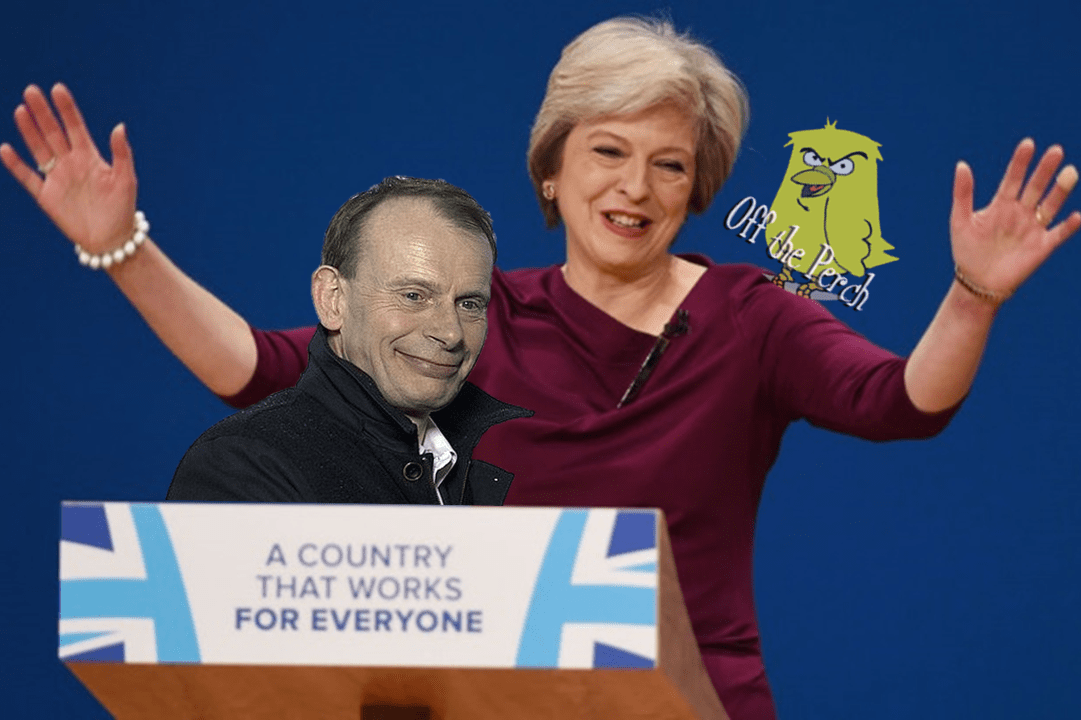 Committing economic suicide will be hugely beneficial to Britain, the Prime Minister has claimed.

The British economy is clearly not working for everybody, and that’s why it must be destroyed by Brexit through the expulsion of all the foreign workers on whom our businesses and hospitals depend.

There has been far too much fact-mongering about the supposedly negative consequences of exiting the European Union, and I wish we would instead talk about some of the positive Great British outcomes from Brexit.

For a start, the coming brain drain will see an exodus of experts and scientists, people who are rightly reviled for daring to warn us of the dangers of voting for Brexit. For a party which engages in post-truth politics, this can only be a good thing.

With the creation of our Brexit Science Research Centre, which will be banned from employing any kind of expert or intelligentsia, innovative new solutions for 21st-century Brexit Britain will soon become possible. Innovations such as giant camps to house foreign workers who we no longer want living among us.

Marr went on to suggest that Brexit might present “an incredible opportunity for the rich to get richer”, to which the Prime Minister replied:

I’m glad you asked me that pre-arranged question, Andrew.

These financially turbulent times do indeed offer a once in a lifetime opportunity for high net worth tax avoiders to accumulate further wealth and, in many cases, I hope they will be able to profit from massive falls in the value of the undeserving ordinary people’s pension funds.

Phew! Thanks for not asking me any of the difficult questions that the public want answered about my plans for Brexit, because in all honesty there is no actual plan. The furthest David Davis has got is to scribble ‘plan is plan’ on a sheet of A4 paper. Or British Imperial Glory Number 4 paper as it will soon be called.

Remember: everything the Prime Minister has said is the absolute truth, and anything that Jeremy Corbyn or Labour say is double plus bad and a lie.