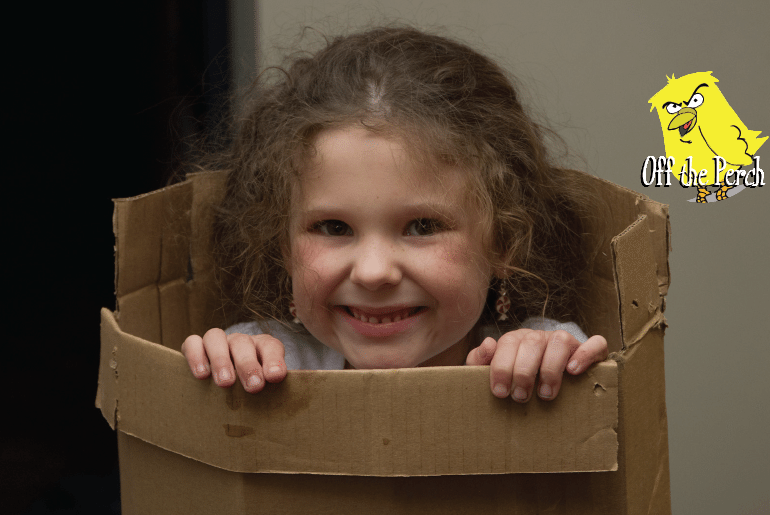 The Housing Minister, Gavin Barwell, has suggested a novel method of solving the housing crisis. Not novel in the sense of it being fresh and new though. Novel as in novelty – like a whoopee cushion or a plastic dog sh*t.

…that is “innovate”, by simply making rooms unbearably/stress-inducingly small. This is nothing to do with the fact that smaller hovels means more hovels, obviously, and that more hovels overall will always turn a bigger profit – even if each one is individually cheaper. Of course not. Although they will cost about a quarter of a million pounds, and there will be a sh*t-load more of them.

He later suggested we could solve poverty by having grandparents skip a generation and pass on their inheritance to the grandchildren. The problem with this is that most didn’t have a pot to piss in to start with, and that even if they did, the government would have levied some sort of ‘frivolous excretion tax’ on them. The other problem is that those who did save are forced into a giant suction tube as soon as they need state help – at which point the sum of everything they ever strived for is sucked out of them like loose change up a hoover. Which is a great profit-turner for the companies who administer these suck-jobs on British tax-payers – especially as their shareholders probably don’t pay any tax themselves.

What Barwell is proposing now is that housing can be solved pretty much overnight with what he describes as “reinforced paper cubes”. We spoke to him to find out more:

GB:            “I think that’s a typically sneering and elitist attitude that shows no respect for the people who produce these innovative new mobile-domiciles.”

OTP:          “This country has become very confused about what is and isn’t elitism. But forgetting that, what would you say is the main difference between a cardboard box and a reinforced paper cube?”

OTP:          “Are they also marketed to be competitive with cardboard boxes? Because currently you can get them free from bins and such.”

OTP:          “And why wouldn’t desperate millenials simply sleep in a regular cardboard box if it came down to it?”

GB:            “Because they’re not safe, which is why the police are instructed to break them down whenever they see them.”

GB:            “Well, that’s half right at least. And now if you’ll excuse me, Theresa May has requested that I fix the environment problem next. I’m not sure how I’ll do that exactly, but I’m thinking we could make those windmills spin a lot faster if we gave each one a coal-powered generator.”

The conversation ended at that point, as our interviewer had to go and lie down in a dark room for a week. Gavin Barwell, meanwhile, went back to work where he carried on making just as much of a contribution to society as ever.