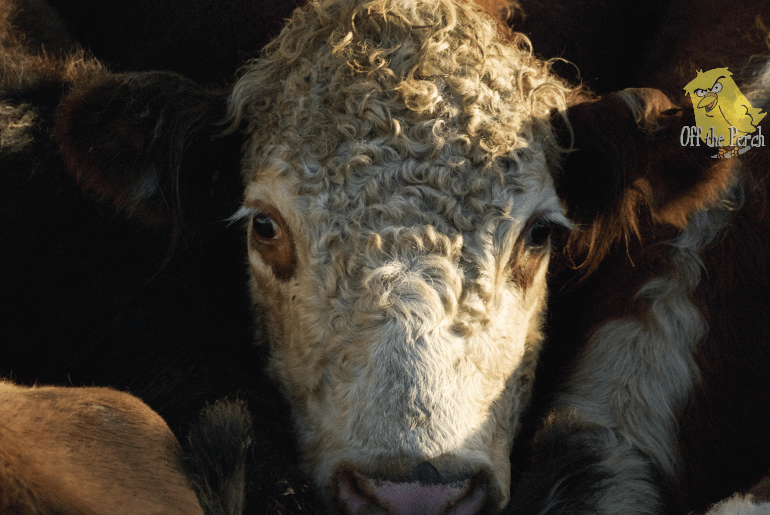 The Tory MP David Davies has expanded on his proposal to scan refugees’ teeth by calling for the implementation of migrant cattle markets.

Davies previously made controversial comments about children when he claimed that most parents would not want a homosexual child. He actually intended those comments as an opposition to gay marriage too, which suggests that Mr Davies understands human reproduction about as well as he understands human compassion.

And now, Davies claims that the UK is at risk of exhausting its hospitality. But this seems like an odd thing to worry about, as said hospitality seems to have already run dry. Unless of course your idea of hospitality includes:

Davies then elaborated on his initial suggestion by saying:

We have to ensure that we get the right ones. The best ones. The fittest and most productive ones.