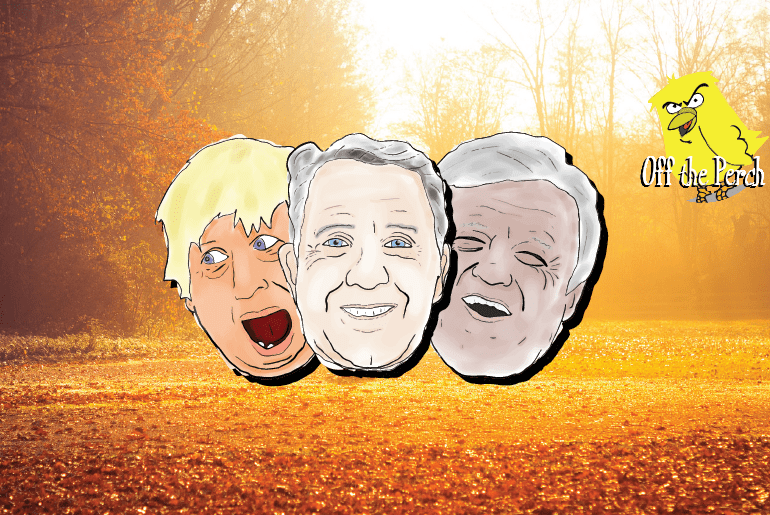 The men and women responsible for Brexit have declared success today, after claiming to have effectively negotiated the return of an hour that was taken from the UK before the EU Referendum.

Here’s what senior Brexiteer Liam Fox had to say:

It was put to Fox that we actually get these hours back already, and that it’s part of a daylight saving scheme that we operate with ourselves. He responded by saying:

Well, that’s certainly what the experts claim. But a few of us prominent Leavers came up with an alternative theory down the pub. So it all comes down to who you want to believe – the stuck-up science-turds who have all the backbone and British spirit of a Brussels pâté, or the guys who tell you exactly what you want to hear?

Since taking credit for the return of our hour, the Brexit Bunch have gone on to claim responsibility for:

Some people have said that the flailing Brexiteers are reverting back to their pre-referendum tendency of blaming anything unpopular on the EU while simultaneously taking credit for everything that people like. Others have suggested that the EU’s toughening stance on negotiations means that the Brexiteers will have to take any minor victory they can get.

Boris Johnson, meanwhile, has claimed that if everything goes well, we may soon be successfully negotiating Christmas.