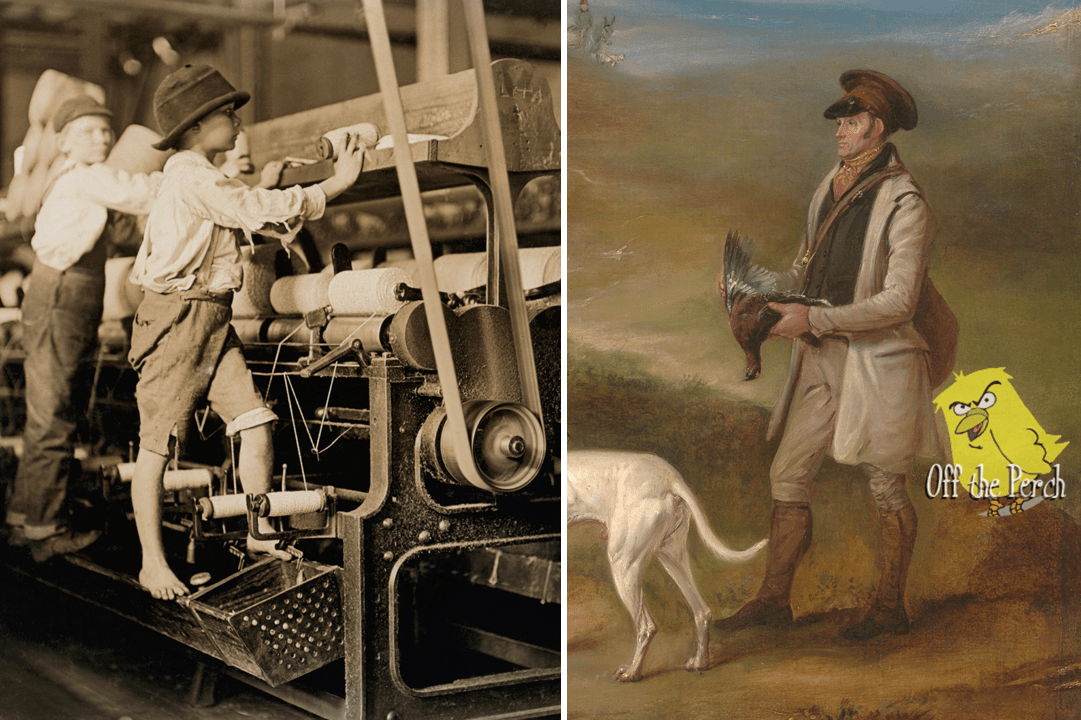 MPs gathered in parliament’s historic Westminster Hall on Monday and reached the conclusion that the ‘olden days’ are great and there’s absolutely no point changing anything from the way it’s always been.

This news has been greeted with wild enthusiasm by mill owners, slave drivers, and people who need their chimney swept but can’t afford a grown up. Opponents of votes for women have also voiced their delight.

What we’ve heard from the honourable and right honourable members today has confirmed everything I’ve always said. If a mill is well run, there’s nothing wrong with it. Closing us down, or killing us with red tape, would just put ordinary decent children out of work. And if there’s one thing I hate, it’s putting people out of work. Except when I closed my coal mine because the shipping route from South America got quicker. Also, I’d take issue with the lady from the opposition benches. Most of my workers have more of their fingers left than was the case in 1900. Why do these antis not recognise progress?

I can understand why Mr Hardgristle thinks the MPs were simply justifying any behaviour as long as it’s old fashioned enough. But actually the debate was only concerned with one relic of Victorian times – driven grouse shooting. Yes, things are better now than in 1900. But not by a great deal. By 1900, gamekeepers had wiped out some entire species from Britain. Then, laws began to stop them simply killing anything they didn’t like the look of. Gamekeepers still break these laws sometimes but at least the laws exist. So to use 1900 as a benchmark like some of these Tory MPs did is pretty stupid. We don’t say other things, like equal rights or healthcare, are perfect now just because they were worse in 1900. Do we?

You can watch the debate here thanks to the internet, a modern invention capable of shining a light on formerly obscure and furtive activities like grouse shooting and politics.

– Check out Birders Against Wildlife Crime for advice on how to ‘Recognise, Record and Report’.