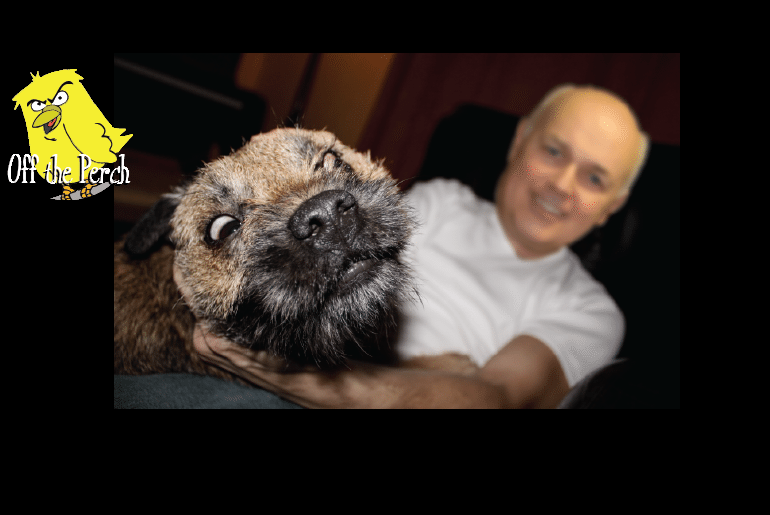 Following the alleged revelation that Michael Heseltine strangled his pet dog to death, several Tory bigwigs have come forwards to admit their own instances of barbarism.

Heseltine has since denied the allegations. He claims that he merely choked the hound a bit before having a veterinarian pump it full of expensive chemicals. But that didn’t stop several prominent right-wingers assuming society had degraded to the point at which they too could confess their darkest divulgences.

And this is why the Tories always fall foul of themselves, isn’t it? Because the longer they’re in government, the more they forget they only attained power in the first place by hiding their true natures from the rest of us. Like a serial killer hiding his victim’s heads in a box freezer.

Since the Heseltine rumour resurfaced, the following Tories have come forward to defend the former deputy PM, while simultaneously revelling in the giddy thrill of revealing their true selves to the public:

Have you ever heard the phrase ‘there’s more than one way to skin a cat’? Well it’s true: there are three ways, and that’s slowly, very slowly, and whilst watching The One Show.

GEORGE OSBORNE – Former Chancellor of the Exchequer/semi-plausible human being

I’m not proud of it, but I once ground down and snorted an entire Great Dane. The damn thing had eaten my stash, and it was the only way I could be sure I got it all back. It was harrowing at the time, but since then it’s the only way I can get high.

Did you ever see that snakeskin thong Robbie had? Well, what I thought was why not get a thong made entirely out of snakes? And you know what, I paid a rare snake-dealer some money, and he made it happen. I tried paying him to make it stop happening too, because the snakes didn’t want to come off once they were there. I’ve not been to the toilet since 2009. That’s why all that sh*te keeps coming out of my mouth.

Remember that unspeakable thing I said I never did? The thing that Cassetteboy made a titillating ditty about? Well I did do it. You happy? And I’m doing it right now. Underneath the table. And now I’ve just finished. Would you mind handing me a tissue, please? Because I need to go and cry whilst listening to my Pink Floyd records.

Remember that guitarist from the Manic Street Preachers who went missing? Well me and some of my pals got in our hovercrafts one evening and we ran him down on one of Prince Andrew’s estates. We only meant to put the willies up him as part of this freemason thing we were doing, but the scruffy oik ended up getting caught in the hover motor. The same thing happened with Michael Jackson too, which is why they had to replace him with that unconvincing latex automaton.

Although Michael Heseltine very possibly didn’t strangle his dog to death, the important thing is that people weren’t surprised to hear that he might have. Primarily because these people treat human beings in such a vile and unconscionable fashion that a mere dog throttling seems somewhat tame in comparison.