Human species to revert to living in small tribal groups 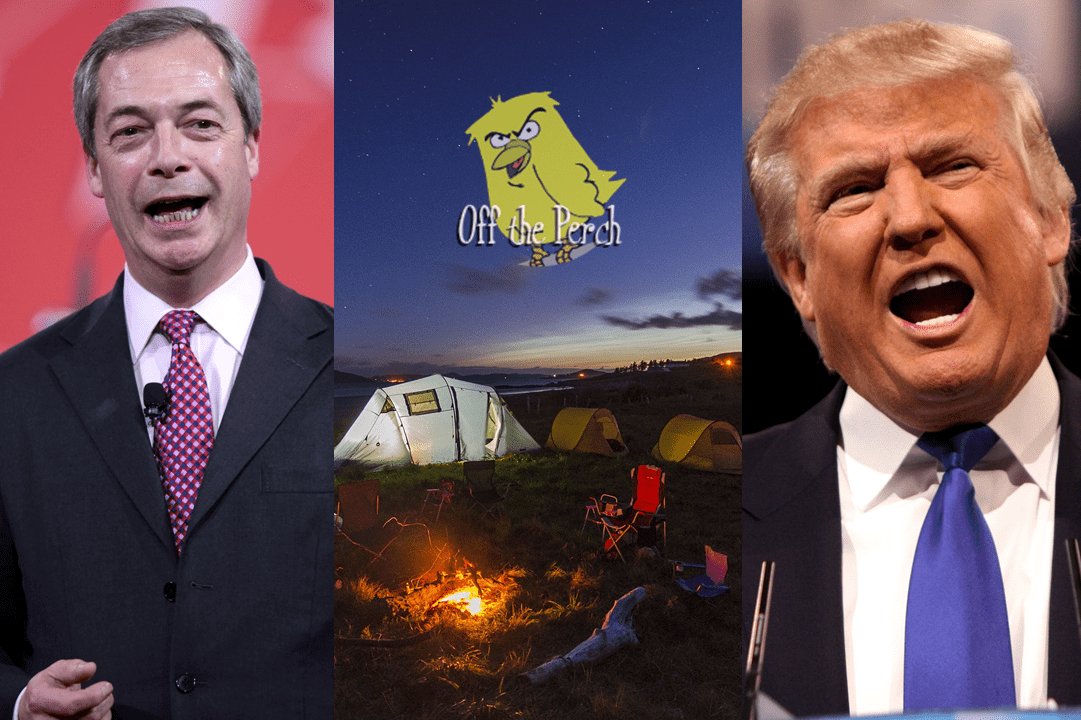 Donald Trump’s election as US President will herald a new phase of human existence, according to people who study these things.

All political scientists have resigned in disgrace, so anthropologists are the only experts left. And they believe that the human race is going to do things differently from now.

Many US citizens are simply packing their bags and shuffling north to Canada. But they’ll have to jostle for room with the countless Brexit refugees moving there from the UK. In fact, some people expect Canada to be the world’s most populous nation by about 2018.

But don’t expect much integration. With foreigner-shaming and ethnic purity now firmly in the political mainstream, community structures are going to change. Dr Duke David of the Centre for Community Cohesion (CCC) explains:

What we’re seeing across the world, from Texas to Georgia, is that folks just want to be with their own kind. Hell, it’s even happening in foreign countries like Hungary, France, Holland and the UK. I predict a real return to family values and the old frontier spirit of circling the wagons. And once Trump has abolished the government so that we don’t have to waste taxes on hospitals, schools and the police, we can get back to scratching a living from the land and having occasional skirmishes with the family from the other side of the mountain.

But Julia Springwater from People United for a Free Future (PUFF) has a different take on a similar theme:

While the thought of a Trump presidency makes me want to head for the hills, I can’t help thinking that heading for the hills might not be such a bad idea. We’ve tried voting for change in the past, and sometimes it really seemed like we’d achieved it. But the country is still basically run by banks, businesses and the 1%. The world is, for that matter. When we try international co-operation, it gets mutated into things like the WTO and TTIP.

Maybe we really do need to reconnect with what’s most important. Our friends, our families. Trying to live respectfully and peacefully. Looking for the best in people and fighting for what’s good in the world. And if I have to go to the back end of the Yukon to do it, maybe that’s what it takes. Perhaps while we’re there we can start to think about how to sort everything out. I’m not going to wait for the political parties to do it for me.

Either way, things are going to be different.