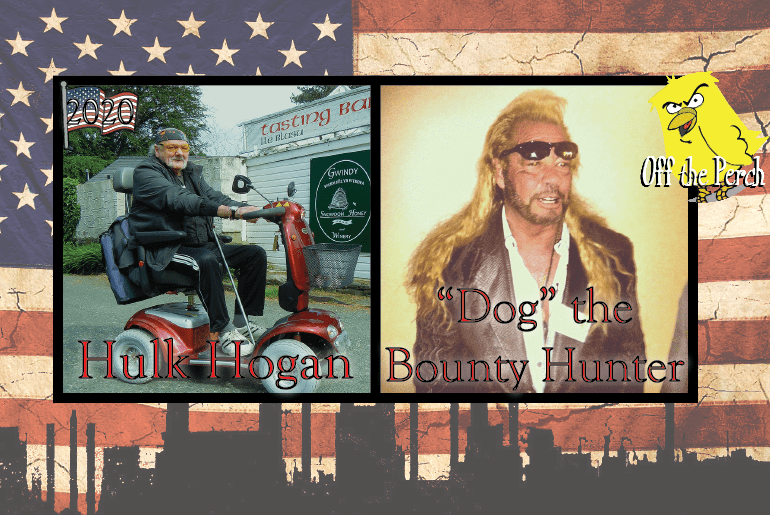 The key difference between Donald Trump and the previous American Presidents is basically just everything about him. This break in tradition makes us wonder what sort of Presidents we can expect to see next. Now that candidates don’t have to be experienced. Or up to the job. Or even vaguely human.

To discover what’s coming next, we had an octopus make some predictions. Which seems ridiculous, but the octopus’ hit-rate is actually better than most professional polling companies.

Anyway – let’s have a look at who he predicted will be the next Presidents/Vice Presidents. 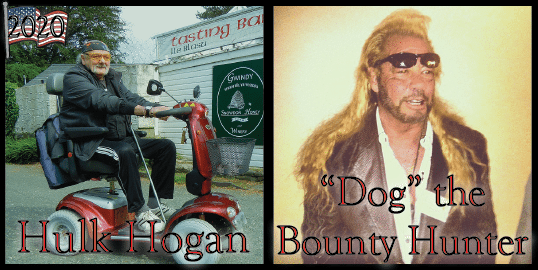 CONS: Both are known for using derogatory racial slurs and looking ridiculous.

PROS: Both are known for using derogatory racial slurs and looking ridiculous. And that plays now. 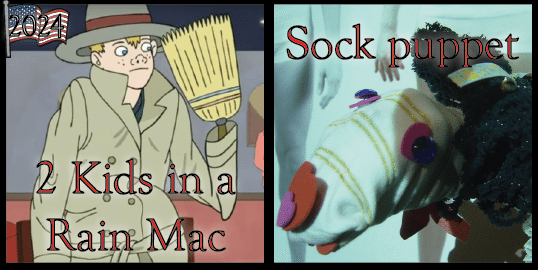 CONS: Having a puppet President being an actual puppet might be a bit on the nose.

PROS: There are two kids in the rain mac, so the President will be at least twice as smart as Bush/Trump/etc. 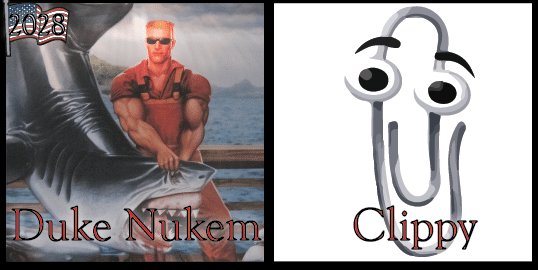 PROS: Both understand that America must explode/irritate its enemies.

Bag of medical waste with a face drawn on it / Snowman 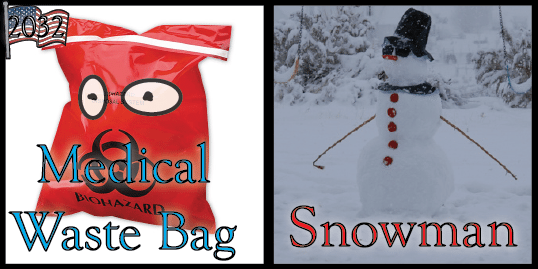 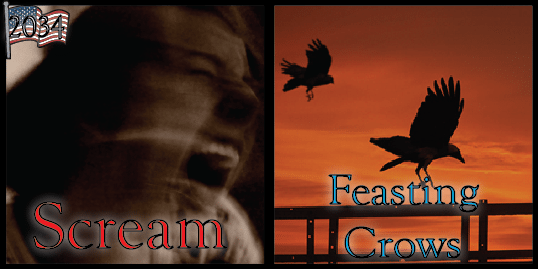 PROS: Will maybe – just maybe – make people realise that the American political system is never going to throw up a worthwhile candidate.

Who are you expecting to see become President next? Be sure to let us know on Facebook and Twitter.