The Sun catches Corbyn in the shower without a poppy 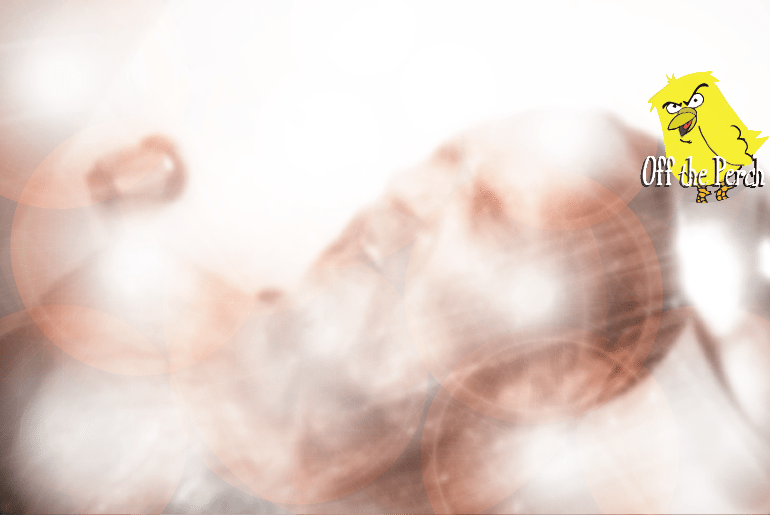 The Sun and The Daily Mail attempted to smear Jeremy Corbyn again over the weekend. The smear in question involved cropping several photographs to make it look like Corbyn was doing a little jig.

#JigGate failed to take off, and the gutter-rage outlets actually removed the story from their websites. They still needed to capitalise on the deaths of all those soldiers, though. Which is why they sent several of their top paparazzos to snap Corbyn without a poppy.

They had to wait until Corbyn was naked, as he spitefully wore one whenever he was clothed. Thankfully, more than 17 paps were able to hide in his bathroom. This is because paparazzi are able to squeeze into the slimiest of cracks, much like the common slug or spider.

The photographers who caught Corbyn with his disrespect out also reported that he was “surly” and “brusque” with them. The Daily Mail and The Sun claimed this was yet more evidence that he lacks “statesmanship”. As The Daily Mail said in its editorial:

What sort of Englishman refuses to offer his guests tea or crumpets? Imagine if President Trump snuck into Prime Minister Corbyn’s bathroom and veggie Jezza refused to offer him a full-English? There’d be an international outcry!

There’s now been a sensible mass-panic amongst the political class. Panic that the poppy’s symbolic message is not being rigorously enforced enough. As such, several MPs and pundits are asking whether we should forcibly tattoo the poppy on people next year. Lest we forget what happens when we forget the message of the poppy. Which is…

What was it again?

The left and people who actually fought in World War I seem intent on co-opting the “never forget” message. Namely to reflect what Great War veteran Siegfried Sassoon said:

War is hell, and those who institute it are criminals.

Those on the right know what “never forget” actually means, however. It means that they ran things then and they run things now. And that if you try to cross them, they’ll destroy you.

Although you should of course forget that they hacked the families of dead soldiers. And you’ll comply, won’t you? Because you wouldn’t want them to brand you as being unpatriotic.