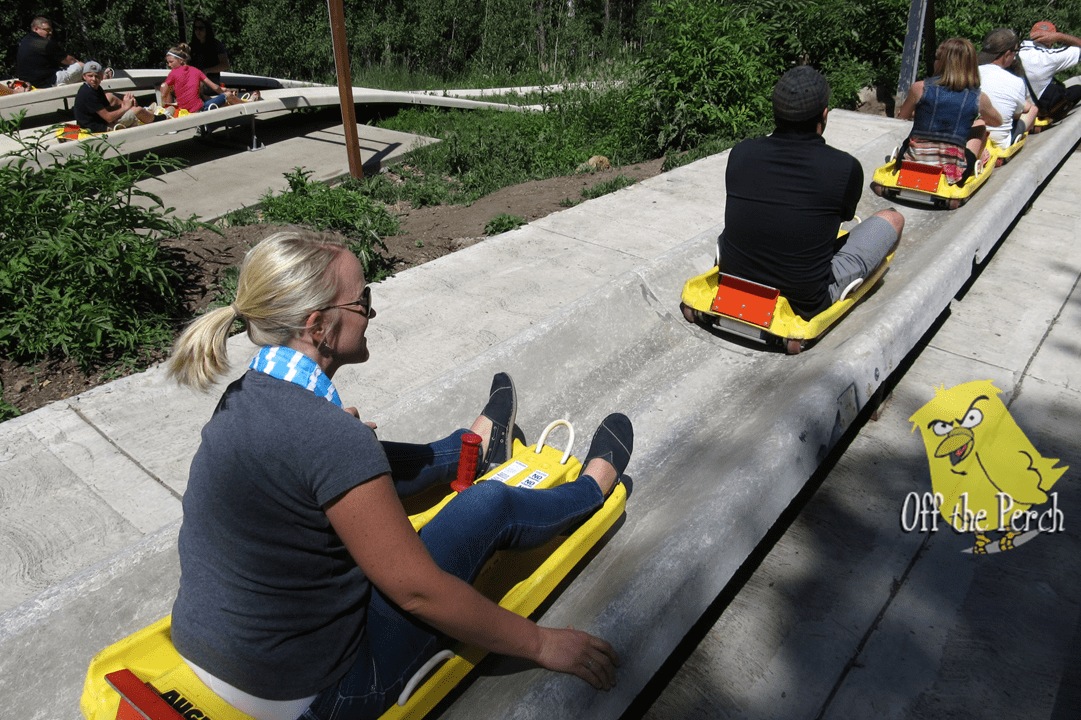 The government has just unveiled plans to make the world’s largest high-speed slide even bigger. The attraction, known as HS2, will also be the most expensive thing ever.

The absolutely massive ride will eventually have starting points in both Lancashire and Yorkshire. That way, neither county will get jealous. Engineers are currently working on plans to lubricate the slide using waste water from fracking.

Best of all, using the slide as a commuter route will help folk living in the North to reach their London workplace in double quick time. Previously, residents of Wigan were unable to take advantage of London’s buoyant jobs market as it was just too far away. But now, when the Jobcentre forces them to take anything within reasonable travelling distance, a distribution warehouse in Wembley won’t be out of the question. A quick whoosh down the slide will do the trick.

Treasury officials are also getting excited at the prospect of using the slide for tax collection. Instead of humourless electronic bank transfers, people in the North can make paying taxes into a fun family activity. Once a month, the slide will close to passengers and transform into a coin chute. As children roll what should have been their pocket money off towards London, they can make a wish. Some of them will probably wish that HS2 will make their lives more exciting, but the helpful free-marketeers at the Institute of Economic Affairs have assured them that will never happen.

A team of ‘imagineers’ are working on a virtual reality upgrade which will allow northerners to flush their hopes and dreams down the slide as well.

Off The Perch has obtained a map of the proposed slide. This includes an assessment of the dangers to the surrounding area from splashing incidents. 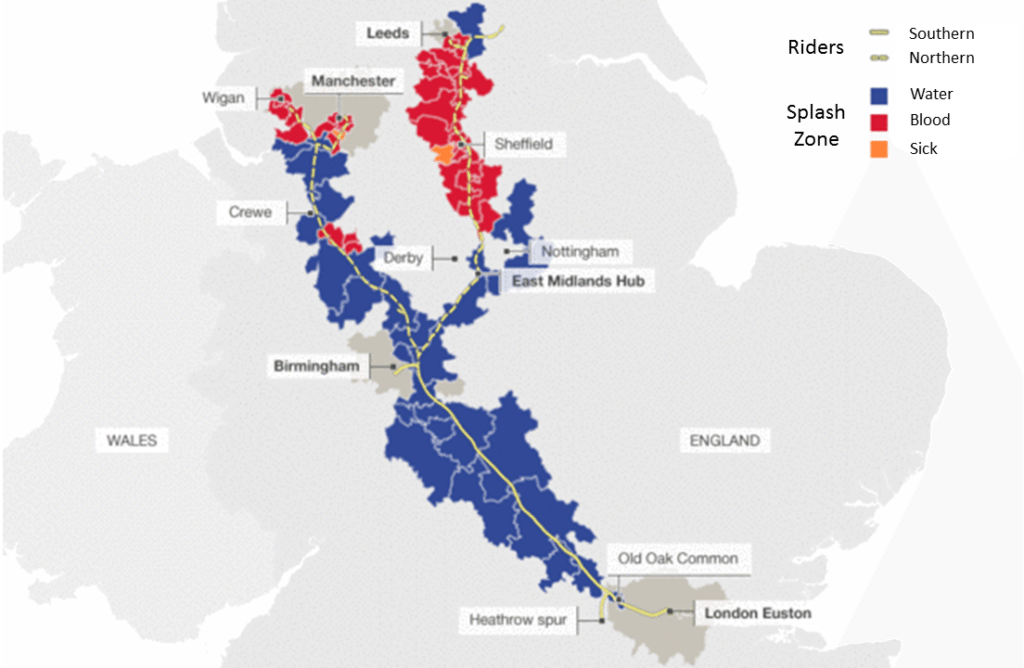 A government minister last night moved to quell rumours that HS2 would be no more than a “rich man’s plaything”. Stepping out of his ministerial car en route to a dining engagement, he assured us that using the slide could cost “not much more than £1,000 a month”.

In any case, the slide will be painted very bright colours and regularly featured on The One Show. So we’ll all learn to love it. And it may even take our minds off how much it cost.