Donald Trump to ban Mexican Wave at sporting events, and replace it with this [IMAGE] - Canary 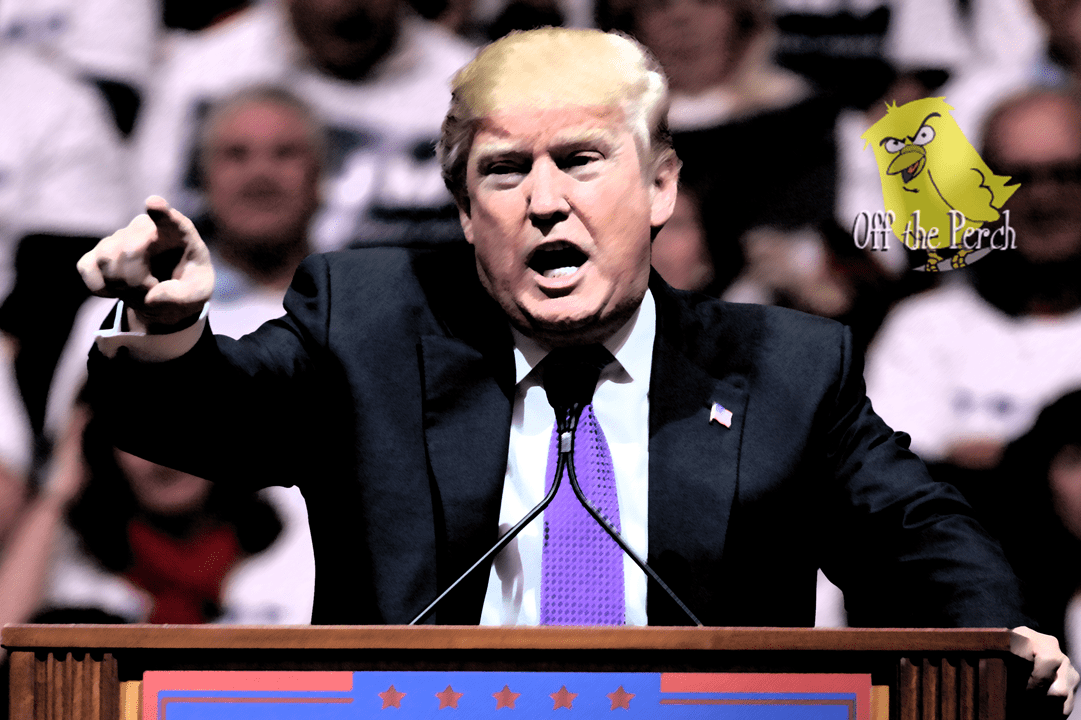 Donald Trump has announced a ban on fans performing the Mexican Wave at sporting events. The President-elect of the United States has announced that the wave, in which people sit and stand in time to create the appearance of a tidal wave, is history. From now on, everyone’s doing The Trump™.

Large screens at sports stadiums and concert venues – any location in which a Mexican Wave could possibly break out – will show details of the new wave to fans. The Donald has demanded that all participants follow these steps:

We’re taking back America. For too long, foreign influences have eaten away at everything that makes us great. French fries, taco stands on every corner… bagels! We need to return to the real America.

The Trump™ is authentically American. You won’t have seen it anywhere else in the world. Totally new. 100% American.

The Trump transition team has released a handy visual guide to performing The Trump™, so Americans can get in plenty of practice ahead of his inauguration on 20 January 2017: