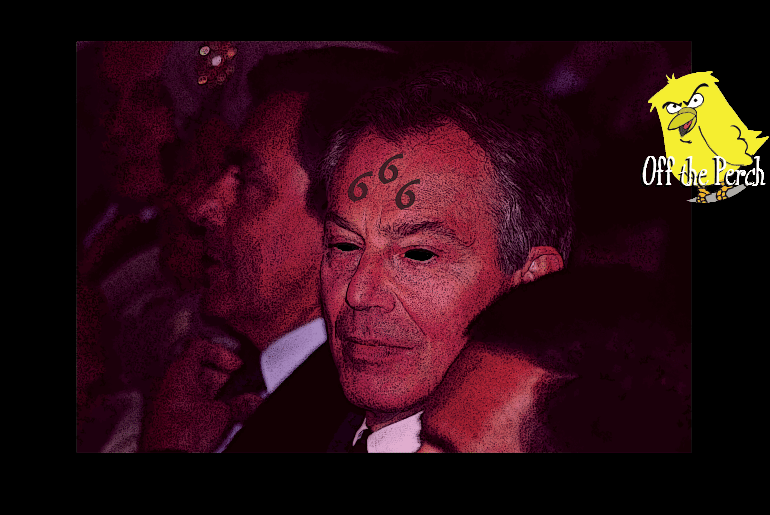 When Tony Blair sort-of maybe announced his return to politics (again), occultists all over the world shuddered. And the reason for their trembling? Namely a 300-year-old apocalypse prophecy that was made by the lesser-known future-seer Goshstrodamus.

Goshstrodamus is famous for having successfully predicted pretty much nothing whatsoever. He also routinely forgot the date of his own birthday. His most famous non-predictions have included:

Goshstrodamus has seen something of a revival in 2016 due to the most outlandish of all his predictions. Said prediction being that, on 31 December, the world would come to a sudden and catastrophic end. He also described the 7 signs that would herald the beginning of these end times. As it seems like everything on it so far has come true, people are consequently fearing the end.

What follows is the list in question – written as it is in Goshstrodamus’ trademark gibberish.

Although Off The Perch isn’t saying that the world is crawling to an end. We are simply saying that, if it was, this is pretty much exactly how the slow-crawl to oblivion would begin.

And if you don’t believe it, try looking at Tony Blair for more than 5 seconds without becoming burdened with an overwhelming feeling of dread.