UKIP downgraded from a ‘political party’ to an ‘aggravated shindig’ - Canary 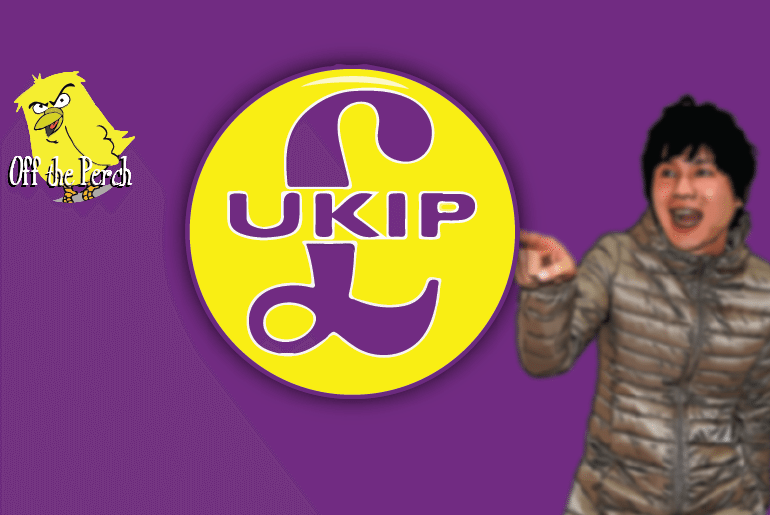 Before the EU Referendum, many Brits were worried that a Leave vote would result in UKIP becoming emboldened. And yet one key thing has prevented this from happening. Namely, the absolute clowns the party employs.

As such, the Supreme Court has ruled that the group can no longer call itself a ‘political party’. Which technically means it’s now an ‘aggravated shindig’. A category which many are pointing out is all it ever was in the first place.

This will be of little concern to Farage, of course. Because he was always something of a ‘one-man-racket’ anyway.

UKIP was on its last legs already. Those legs being bowed and in plaster casts – its feet in roller skates and on thin ice. And as if that wasn’t bad enough, it’s now facing a probe from the UK Electoral Commission. Because apparently, it’s been misspending the EU funding it received. Which may at least prove the UKIP theory that some EU politicians are corrupt. 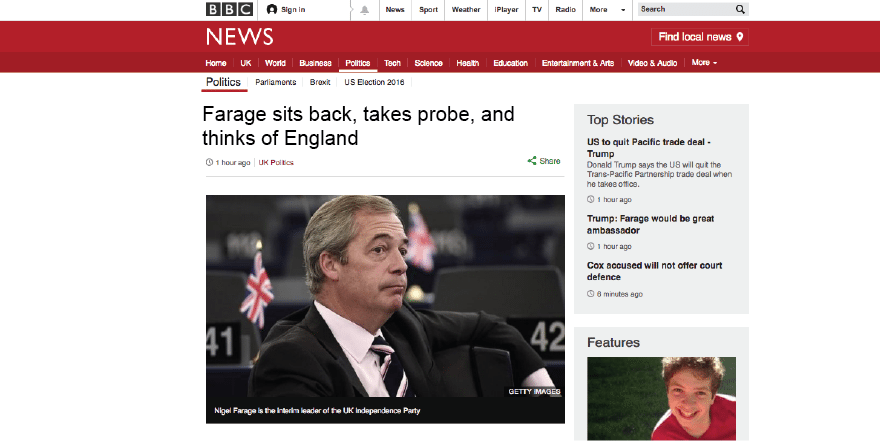 In terms of the balancing act the Kippers are attempting, this could be the straw that breaks the camel’s back. Although UKIP would, of course, have nothing to do with such a foreign dromedary. So imagine instead a Shetland pony with a prosthetic hump attached to it.

As mentioned, UKIP was stumbling towards oblivion before the prospect of financial ruin. And the highlights of this stagger towards obscurity have included:

Nothing, probably. Being an ‘aggravated shindig’ means technically all they’re allowed to do is stand at the edges of UK politics. Doing a little jig for attention. Dad-dancing into the night.

This will obviously leave the UKIP supporters homeless. Or at least the ones who don’t recognise that Nigel Farage’s true replacement is Theresa May, anyway.