Government to downgrade ‘just about managing’ to ‘absolutely f*cked’ - Canary 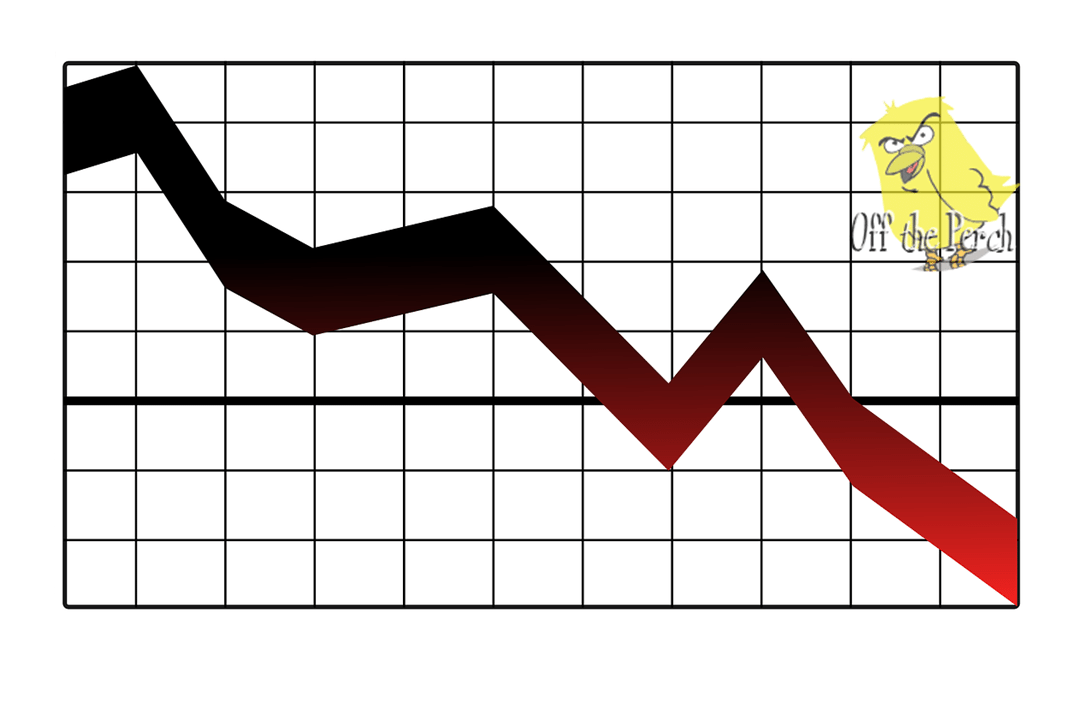 In a surprising outbreak of honesty, Chancellor Philip Hammond has admitted the economy is way up sh*t creek. Things are so bad that people who were just about managing a week ago are now not managing at all.

In a long line of political brain farts, “just about managing” sits alongside Ed Miliband’s “squeezed middle” and Nick Clegg’s “alarm-clock Britain”. No, me neither. It’s the latest massively patronising attempt to describe the biggest social group in Britain without using the terms “working class” or “middle class”. Tony Blair opted for “Mondeo man” in the new-lad mid-90s. Well that same car has probably been through ten owners and is now being driven by the original buyer again because he needs to get to his ‘active-retired’ job at B&Q and all the buses have been cancelled by neoliberalism.

Hammond made the announcement in a low key interview on Hospital Radio Leighton Buzzard. He’d gone there to try and get over his Radio 4 thrashing. Speaking to presenter Dave Nice, Hammond seemed close to tears:

Dave I’d just like to reassure your listeners that we really really want to help people like them. It’s just that our policies don’t allow it. Our policies are entirely designed to benefit the more important kind of Conservative voter who tends to be rather better off.

I’ve finally seen the graph that makes all this clear and I’m shocked. I’m shocked firstly by the fact that even we won’t be able to get away with a phrase like ‘just about managing’. We just won’t. I mean look: they’ve had it. I’ve had a word with the people at Policy Exchange and they’ve said ‘absolutely f*cked’ is the only description that comes close.

But I’m also shocked at what this graph says to people like me. Let’s hold it up to the webcam so the listeners can see. Assuming the hospital wifi is working. 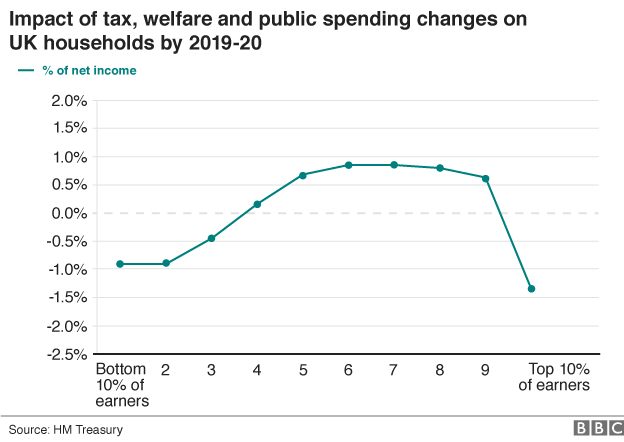 I accept that those with the broadest shoulders must bear the greatest burden. I accept it but I don’t like it. In fact I don’t really accept it. But I suppose it looks good politically. So yes, that’s the real message on the economy. People who’ve already got lots and lots might have to make do with only having lots. But that’s austerity for you. Wealthy high achievers digging deep to see the nation through tough times.

It’s fair to say that if you want to know what austerity really is, the last person to ask is a Tory chancellor. George Osborne said it would clear the deficit by 2015. Hammond has admitted the deficit will still be there in 2020. So definitely not a quick fix. If only we could find a chancellor capable of ‘just about managing’.