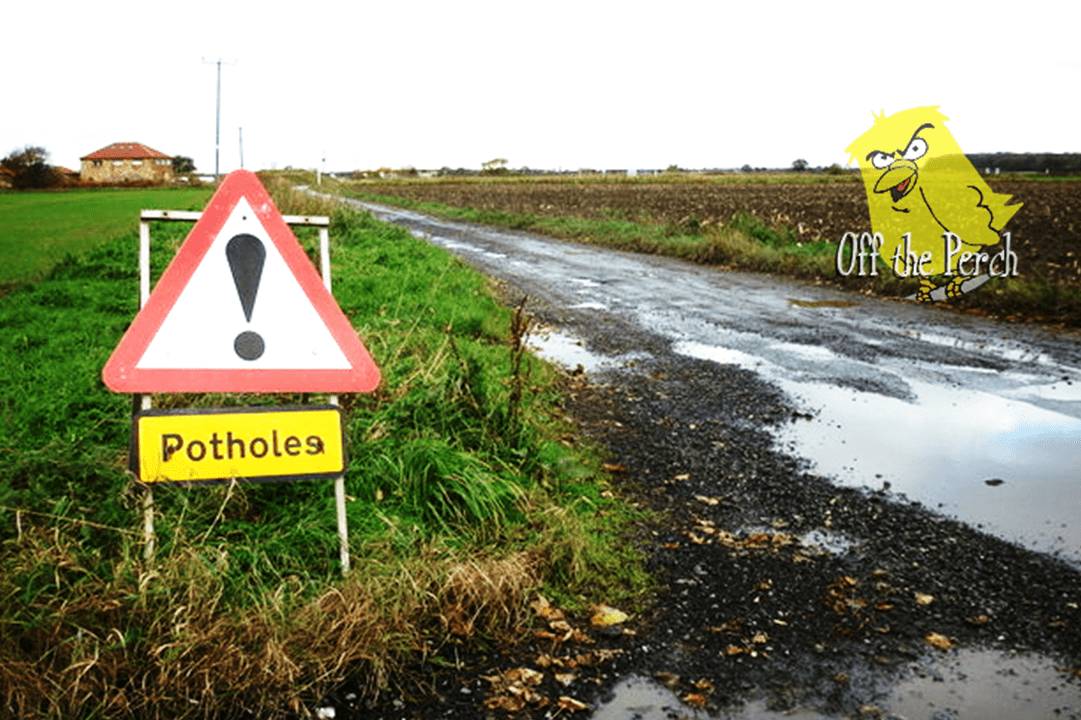 In a surprise move, the government has unveiled plans to save money and tackle air pollution at the same time. Jeremy Clarkson made the announcement in a promotional clip for his new internet show:

Speed bumps – we all hate them and most of us don’t even stop to ask why they’re there. Well, they won’t be there much longer. And I’ve got to say… I’m rather pleased.

The boffins and lentil-weavers at The National Institute for Health and Care Excellence (NICE) say that speed bumps stop us driving smoothly. I’ll drink to that. And without speed bumps I might not spill quite so much… on my jeans. And if we drive smoother, there’ll be less pollution.

Ending speed bumps will save the government money, which it can then spend on worthwhile stuff. Like cutting petrol prices.

However, petrolheads thinking they’ll once more be free to race their lowered and body-kitted hatchbacks round housing estates and past schools may be in for a nasty shock.

A Department of Transport (DoT) memo seen by Off The Perch confirms that getting rid of speed bumps is only the start. The long term plan is to save even more money by doing absolutely nothing at all to the roads ever again. The reasoning seems to be that a policy of deliberate neglect will see most minor roads full of potholes within a couple of winters. That way, motorists will have to watch their speed, so pedestrians will be relatively safe. Obviously cyclists will be screwed, but that’s nothing new.

The DoT scheme is part of a wider government strategy of doing nothing to tackle important issues, avoiding proactive solutions, and completely failing to understand the false economy of cuts. Responding for Labour, relentless government critic John McDonnell said: “I can’t say I’m surprised”. According to a Whitehall source, the pothole scheme also ties in with a Treasury target of increasing commuting time to 50% of the average worker’s life. This will reduce spending opportunities, meaning wages can progressively shrink without anyone particularly noticing.

In a separate media release, the DoT announced details of 43 new bypasses to be built with public money and then run as private toll roads.