Degrees to be made easy enough for policemen 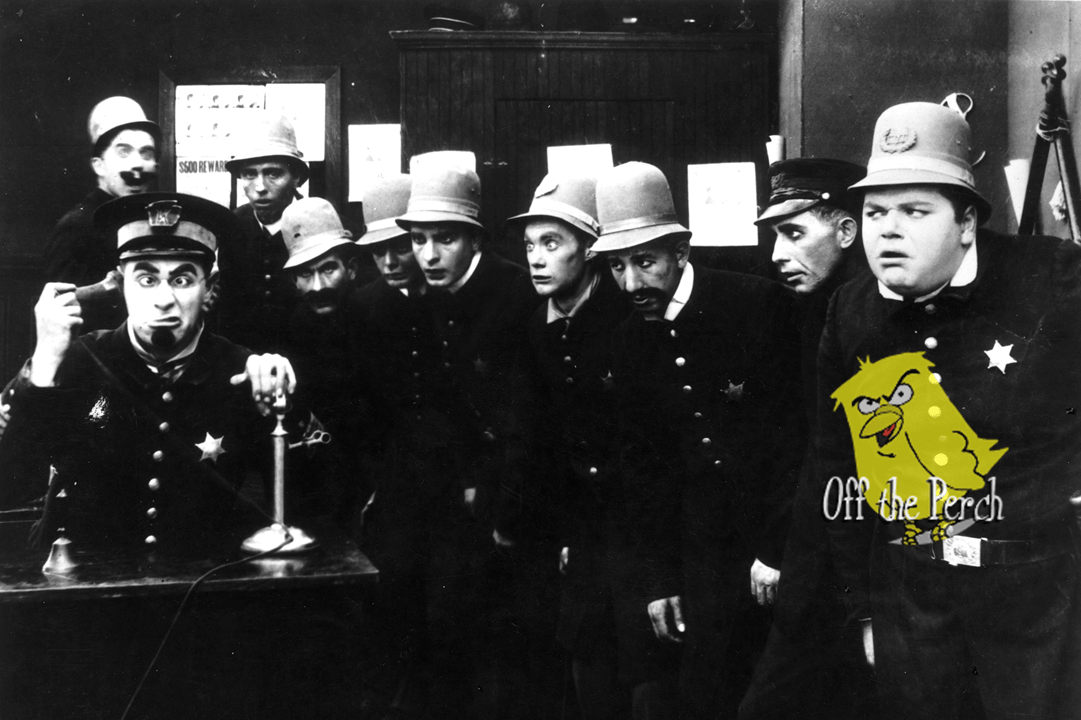 In a new bid to convince the public that they know what they’re doing, the police have announced an education crusade. From 2020, all new coppers will need to have a degree. At the moment, only about a third of police are graduates and this is apparently affecting the quality of conversation in the staff canteen.

Detective Inspector Brian Cox got in contact with Off The Perch to complain:

I find it really really irritating when I come in for my lunch after a hard morning on a case. I just want to discuss some new developments in string theory but no one else on the table is interested. The worst thing is if you’re on a stakeout. Once, I had to spend 48 hours in the back of a fake pizza van with a constable who hadn’t even read A Brief History of Time.

But it seems there may be some on the force with a different point of view. We managed to arrange a meeting with a veteran officer who didn’t want to give his name. Clambering out of what looked like a really old Audi Quattro, he jabbed a finger in our face:

I don’t normally talk to you media ponces but I’m going to make an exception this once. This is the end of bloody everything. What the hell has policing got to do with reading books or sitting in lectures? If I want to know the best way to stand on a little scrote’s head, I’ll ask one of the old boys who’s been doing it for forty years. If the force gets filled up with soft-handed bookworms, all the scum and the top boys will just laugh at us.

Speaking for the National Police Chiefs Council, a spokeswoman said it was very important that the force kept up with the times and that, in any case, putting all new applicants through college would be good news for the student loans industry. She pointed out that all human officers are set to be replaced by sentient AI robots before 2030 anyway.