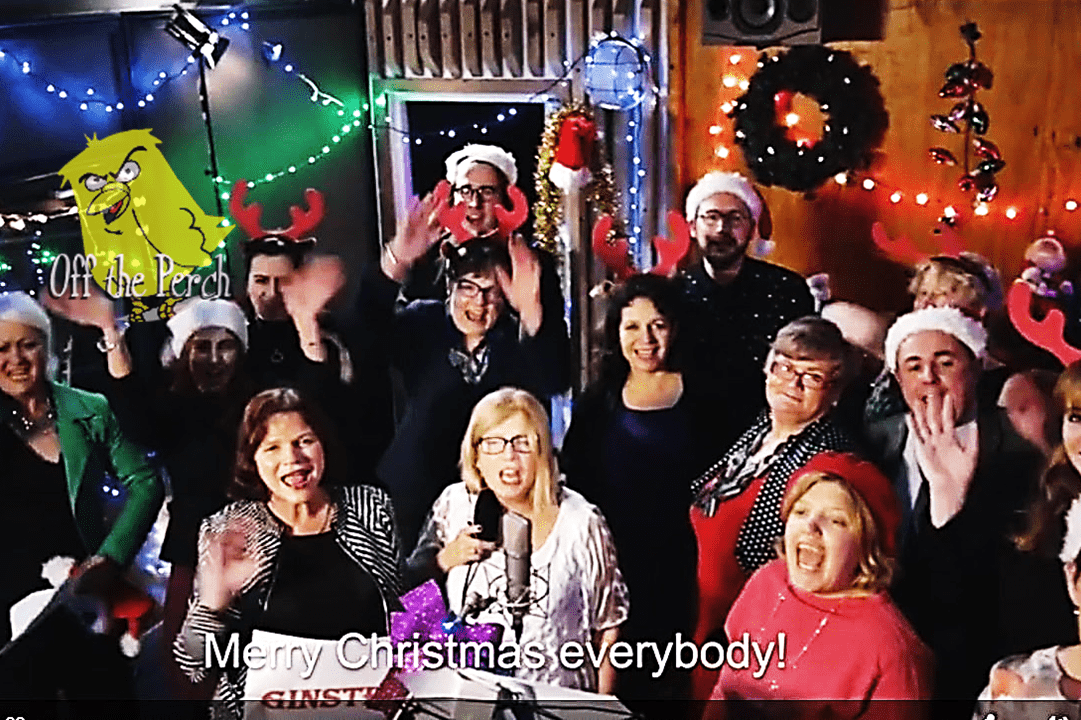 The world was shocked to discover today that Simon Cowell has mimicked the painter Vincent van Gogh.

Taking it a step further, he actually severed both ears.

The bloody and tragic self-mutilation occurred after prolonged exposure to the 2016 Labour Party Christmas charity single: an utterly bowel-bludgeoning performance and re-write of the Band Aid song Do They Know it’s Christmas?

Demonstrating remarkable perception for the groups most in need of a charity single, the Labour Party entitled the single Keep Their Perks (Don’t Be Scrooge, It’s Christmas Time). A song championing the moderation of working hours over the Christmas period.

The victims of Aleppo came in a close second.

Upon hearing the song, the media and music mogul at first merely soiled himself (a common reaction).

Unfortunately for Cowell, they’d predicted he’d try to turn it off.  And Comandante Corbyn had already sneaked in through the back door. Using his little known kung-fu skills, the Labour leader incapacitated Cowell with a series of precise anti-Tory chops.

Cowell was then brutally tied to his couch, and left for several hours with the charity single on loop.

He may or may not have been molested by Honey G during this time.

A video message, with a gruesome end

I’ve seen some godawful, painful stuff in my time, but that was something else.

Listen guys, you’re all good people, but I’d stick to politics if I were you. It’s not that it sounded bad. It’s that it sounded soooooooo bad, even my cat committed suicide.

I’m going to be 100% honest. That was the musical equivalent of non-consensual sodomy. A violation of the ears. In fact, I never ever want to hear anything resembling music ever again.

Cowell then proceeded to cut off his own ears with a 17th century hachiwari blade, normally kept on show for decorative purposes.

We cannot show the video of Cowell’s desperate act for legal reasons.

But we can show the Labour Party Christmas charity video. If you fancy a challenge, scientists working for Off The Perch recently proved that if you can get through the whole thing without screaming once, you technically have the pain threshold of a hippo: