Pundits all agree the by-elections will definitely mean something 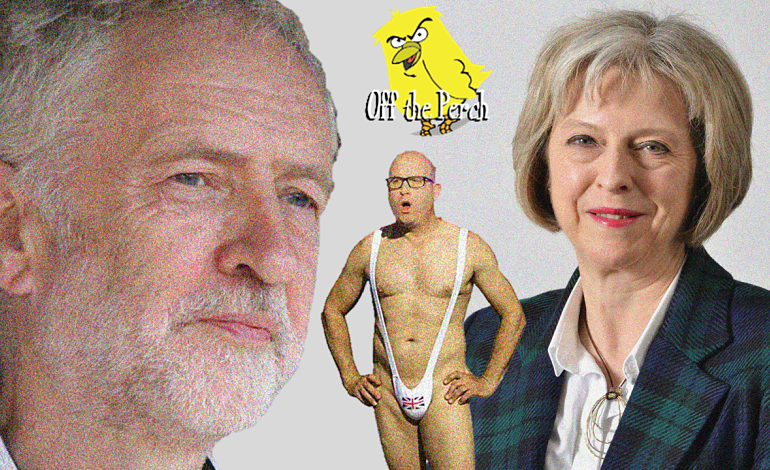 The entire nation is on tenterhooks as not one but two by-elections approach. Because by-elections don’t tend to lead to a new government, they’re not such panic-stricken affairs as general elections. With the fate of the country not so much in the balance, it’s open season for political parlour games. Pundits love to use by-elections to practise their guessing skills or to score points for their way of thinking.

The ranks of punditry are full of people who don’t rate Jeremy Corbyn (see Andrew Marr for details). Therefore, we the people have been informed that these by-elections will be a disaster for Labour. Because it will win both of them. Right. Bad news because a clique of oily careerists has decided the party needs pruning to the stump. In this parallel universe, any success for a Corbyn-led Labour party spells disaster. Only electoral oblivion will suffice. Which is strange after all the things they’ve said.

Of course there are several factors helping Labour’s chances, none of which is particularly Jeremy Corbyn. By-elections tend to be happy hunting grounds for the Opposition and wipe-outs for the party of government. Also, Theresa May helpfully reminded voters in Copeland why they’d be crazy to vote Tory. UKIP had entertained hopes of claiming Stoke-on-Trent Central but made the mistake of putting its leader, Paul Nuttall, up as the candidate. Nuttall’s own mistakes appear to have begun shortly after his birth, with a lifelong inability to grasp the concept of truth.

In Stoke-on-Trent Central, Labour is looking to replace Tristram Hunt, possibly the most unsuitable parachute candidate since Peter Mandelson appeared, like a death eater, in Hartlepool. So if Labour loses, it might be the voters getting their own back for Hunt. Or it might be, in some people’s eyes, because voters miss Hunt and wish the Labour hierarchy would deposit another lantern-jawed Tory-alike into their characterful post-industrial community. But if Labour wins, it’ll be due to the candidate distancing himself from Corbyn. Or pretending to be more Brexity than he is, but still quite Remainy. Or it’ll be because Paul Nuttall has vanished into a logic vortex where he becomes so unsure of reality he ceases to exist.

So anyway, brace yourselves for the night of 23 February, when an exciting array of all the usual people will no doubt be using whatever happens to make all the usual points.

Featured image via John Ranson for The Canary / Flickr / Wikimedia