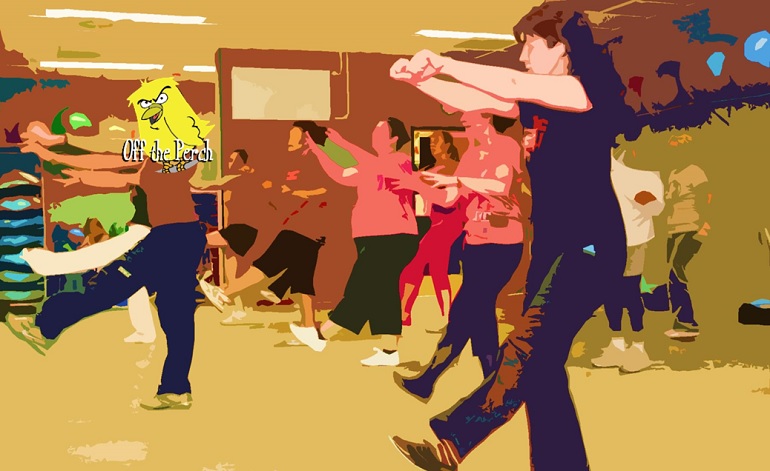 The following is a short and rather confusing email from Donald Trump to the real person in charge of the White House – Steve Bannon. Somehow, Trump managed to leak it accidentally in a series of tweets before quickly deleting them and tweeting instead about how mean CNN was being to him.

I miss my life. I used to be such a fun-loving guy. Sure, I laid the groundwork for this odious persona over a few decades. But out of the spotlight, I could keep it real. Now that I have the full attention of the world, though, people genuinely think I’m a fascist. I mean, not cool. That’s not me.

I get why, too. I’ve been talking lots about Muslims, Mexicans, and grabbing stuff. Just like you told me to. And I’ve been playing the role of village idiot as best I can. I’ve followed the script to a T. Honestly, I deserve an Oscar after all of this. But you’re not paying me enough to keep this up.

I’m just tired of lying. I know you said Mike Pence would take over after a couple of months of actually getting into power. But time is passing by reeeeaaaaaally slowly. I miss my Zumba classes, Steve. You have no idea how much I miss my Zumba classes, man. Life is hell without Zumba. And I haven’t even seen La La Land yet. What’s the point of all of this if I miss the chance to see La La Land?

I’ll keep it up for now, but hurry up. This has been decades in the making and I’m ready to blow. Believe me. I just want my life back. To see Justin Bieber on tour. (I love that guy. He’s great.) Ooh, and to catch up on the latest from SpongeBob SquarePants. And to go to Disneyland. (It’s been so long since I went there. Mickey is by far my favourite mouse. Not too sure about Pluto, though. I just don’t trust him for some reason. Weird, right?)

Anyway, let me know, man. I’m a good actor, but even the best slip up sooner or later.