Small business owners shocked that the Tories screwed THEM - Canary 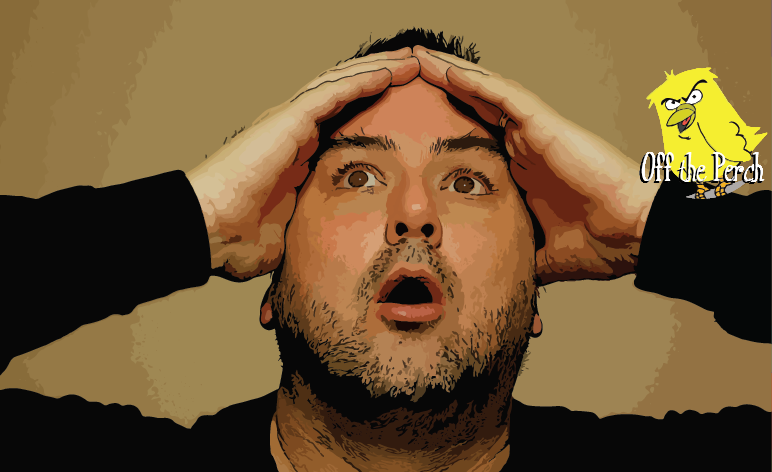 In the spring budget, Chancellor Phillip Hammond proposed something the Tories promised they would never do: raise national insurance payments for the self-employed.

For most people, the response was:

The Tories backtracking on a manifesto pledge is news, now? Come back to me when they keep one – am-I-right, guys?

And yet the news has come as a shock to some. Namely self-employed small business owners. But more specifically, the ones who:

We caught up with Alex Biff, who runs a small taxi firm in Surrey:

I just can’t get my head around it. They said they’d do one thing, and now they’ve done the complete opposite! Are they even allowed to do that? Has anything like this ever happened before?

I was talking to some people I know, and we were saying we should do something to show our objection. We’re thinking we could gather everyone who’s in the same boat, or sympathetic to our cause, and we could all march towards parliament. You know, to let them know we aren’t having it!

So kind of like one of those protests, I suppose. Only in our case, we’ll actually have something to complain about. And as such, I’m sure that our friends in the tabloids will accurately report on our plight to support us. Because they’re always looking out for the proper people of Britain, right? Right? Why are you laughing?

If you yourself have just now felt the business-end of the Tory machine, welcome to the club. It’s a lot more horrible and reality-based than the club you’re used to, but there are at least biscuits and all the Billy Bragg you can handle.