Fears Latitude Festival may be 'hijacked by the Alt-Centre' 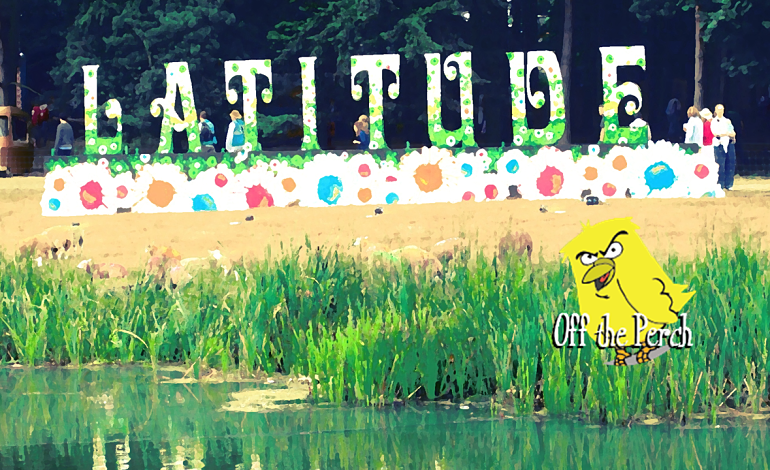 Concerns have been raised that the annual Latitude festival could become a stronghold and a recruiting ground for a disturbing new political movement.

The term ‘Alt-Centre’ has been coined to describe a group of predominantly young-ish, quite trendy, social media savvy people whose politics are “militantly middle-of-the-road”.

“I think being inoffensive is the new rock ‘n’ roll”, says Zeke Emmanuel. Off The Perch caught up with him in a north London charity shop, where he was looking for James Taylor LPs.

I’ve always gone straight down the middle. Y’know, in quite a hardcore way. I always vote LibDem, so I can still be friends with the whole family at Christmas. Although strangely, from 2010 to 2014, everyone seemed to have a go at me. I love the way Latitude doesn’t have a single act that could ever annoy anyone. It’s really chilled out. I’ve got my glamping yurt booked and I’m looking forward to seeing Mumford & Sons and Fleet Foxes. Although Fleet Foxes are a bit edgy with their off-grid vibe.

I think it’s great that the Alt-Centre is becoming a thing. And Latitude is the perfect rallying point. Being ‘Alt’ means being really really into something. And it makes it sound like a new version of whatever it was you were already into. So I’m totally into compromising and just trying to go along with people. But being ‘Alt’ makes it sound like a cool lifestyle choice and not just me being a doormat. Although the Alt thing can put people’s backs up, which is problematic for Alt-Centrists who don’t ever like to do that.

Off The Perch asked nocturnal election expert and political scientist Professor James Gess what he makes of the ‘Alt’ phenomenon:

Being ‘Alt’ means being really really into something. And it makes it sound like a new version of whatever it was you were already into. Some people even see it as a ‘cool lifestyle choice’. This is useful for the ‘Alt-Right’, because although members tend to still be into throwing Nazi salutes and moving all black-skinned people to the continent of Africa, they can now make a vague pretence at respectability.

It’s completely pointless for the Left, because striving towards a more equal and just society has never needed dressing up as anything other than what it is. That’s why the only people saying ‘Alt-Left’ are people who want to somehow compare left-wing activists with neo-Nazis.

As for the ‘Alt-Centre’… Well, I just think your man Zeke should take a look at himself.

We received a statement from Latitude organisers saying that they are aware of the issue. They’ve always tried to avoid controversy with their artist booking policy. However, if the ‘Alt-Centre’ threat grows, Latitude will follow the example of the formerly bland Superbowl Halftime Show and start featuring overtly political acts to scare people like Zeke away.