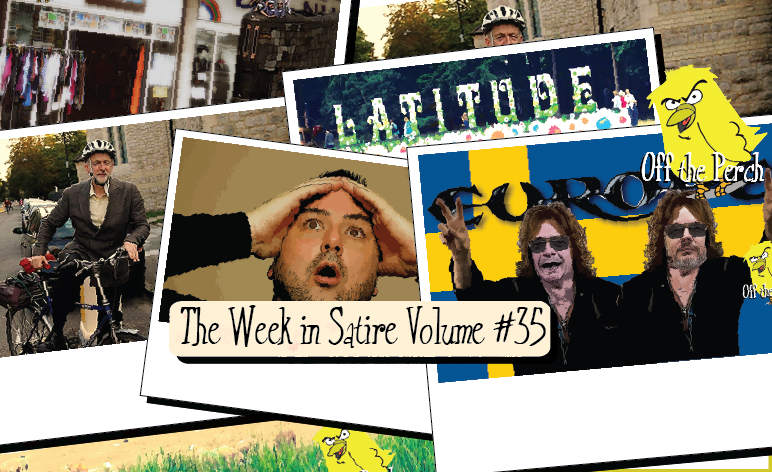 A week in which I was off sick with the flu! A week in which I didn’t really keep up with the news! And a week which ended with me having to write a pithy, three-sentence round-up of the current events I basically just haven’t followed! 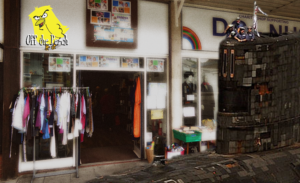 Following the discovery in a Welsh charity shop of plans for a nuclear submarine, an actual complete working vessel has turned up at another similar store. Staff arrived to open up and discovered the 280ft sub on the pavement outside. Along with a bin bag full of clothes, and cardboard boxes containing 14 years of The Radio Times. Manager Glenda Sherry said:

We expect it was a well-meaning member of the public, or possibly the First Sea Lord. It’s probably one of the strangest things we’ve ever had donated. 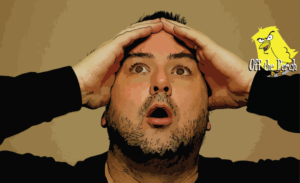 Small business owners shocked that the Tories screwed THEM

In the spring budget, Chancellor Phillip Hammond proposed something the Tories promised they would never do: raise national insurance payments for the self-employed.

For most people, the response was:

The Tories backtracking on a manifesto pledge is news, now? Come back to me when they keep one – am-I-right, guys?

And yet the news has come as a shock to some. Namely self-employed small business owners. But more specifically, the ones who: 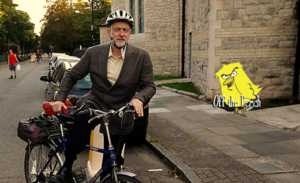 A storm of protest has erupted following the revelation that Labour leader Jeremy Corbyn received payment for a speech to a north London branch of the Campaign for Nuclear Disarmament (CND). Although Corbyn hasn’t broken any rules, critics say this goes against the frugal, monkish persona he likes to cultivate. They’ve accused him of “a breach of trust” and say that such behaviour will only reinforce the public belief that politicians “are all on the gravy train”.

One former cabinet minister, who spoke to Off The Perch on condition of anonymity, said:

Corbyn’s got a racket going on here. He’s blatantly using his public role, and the marketability that it gives him, to feather his own nest. He stands up in the Commons, spouts a bunch of stuff about scrapping Trident, and then cleans up on the CND circuit. It’s preposterous. He should concentrate on leading the Opposition.

He ought to follow the example of others. Take our worthy former Chancellor for example. Mr Osborne regularly finds time to sit on the back benches, despite his external duties. In many ways, he’s doing at least as much for the economy now as when he was in Number 11. 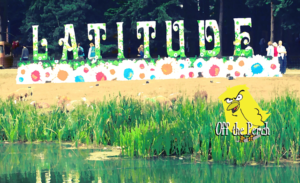 Fears Latitude Festival may be ‘hijacked by the Alt-Centre’

Concerns have been raised that the annual Latitude festival could become a stronghold and a recruiting ground for a disturbing new political movement.

The term ‘Alt-Centre’ has been coined to describe a group of predominantly young-ish, quite trendy, social media savvy people whose politics are “militantly middle-of-the-road”.

“I think being inoffensive is the new rock ‘n’ roll”, says Zeke Emmanuel. Off The Perch caught up with him in a north London charity shop, where he was looking for James Taylor LPs.

I’ve always gone straight down the middle. Y’know, in quite a hardcore way. I always vote LibDem, so I can still be friends with the whole family at Christmas. Although strangely, from 2010 to 2014, everyone seemed to have a go at me. I love the way Latitude doesn’t have a single act that could ever annoy anyone. It’s really chilled out. I’ve got my glamping yurt booked and I’m looking forward to seeing Mumford & Sons and Fleet Foxes. Although Fleet Foxes are a bit edgy with their off-grid vibe. 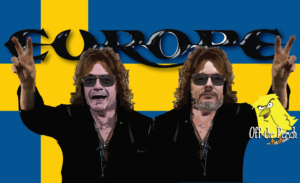 When Nigel Farage was spotted coming out of the Ecuadorian Embassy in London, most people assumed he’d been plotting world domination with Julian Assange.

But it’s now been revealed that something far more sinister, weird, and drivingly melodic was happening.

The two men were forming a cover band.

We spoke to a cleaner who walked in on the duo:

I was cleaning the hallway outside Mr Assange’s room when I heard the unmistakable riff from The Final Countdown. A riff which was quickly followed by the unmistakable sound of two men who can’t sing trying to harmonise.

I walked into Mr Assange’s room and saw that the two men had removed their shirts and tied their ties round their heads. Farage was smoking a cigarette with his eyes closed while roughly manhandling what appeared to be a child-size bass guitar. On his sweaty beer belly I noticed he had ‘Europe’ tattooed above a panther that was coloured like the Swedish flag.