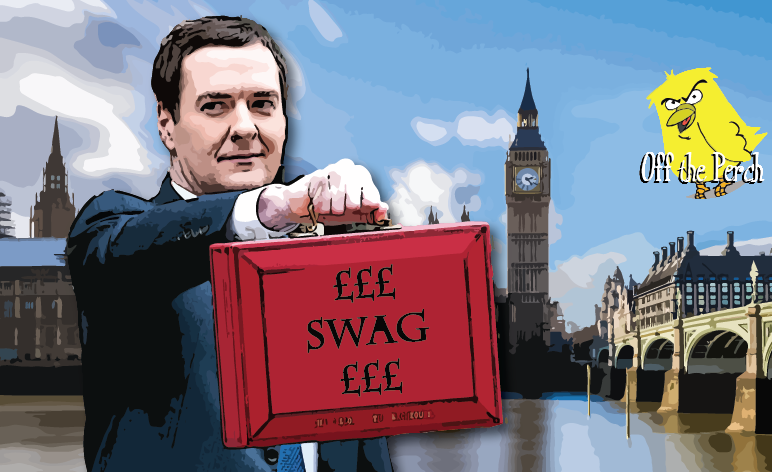 George Osborne has shown himself to be a real whizz at making politics pay. Primarily by having multiple jobs. Some of which he even carries out.

But what tips does Osborne have for aspiring political vultures like himself? Off The Perch caught up with him to find out.

Osborne also had another key tip for anyone wanting to fleece the British public for all it’s worth:

Be born into money, plebs!

Almost as if a society with such ungodly wealth gaps breeds people who think that they’re genetically entitled to make a killing.