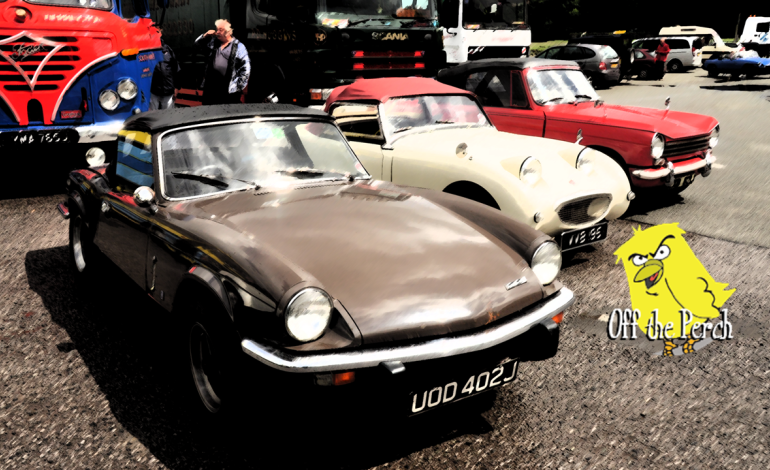 Finally, after years of having to go everywhere in kilometres, with no idea how much fuel they were using, UK motorists will be able to drive in good old British miles per gallon again.

This popular move is one of a number of benefits from Theresa May triggering Article 50.

For decades, UK drivers have been unable to work out which car to buy, because the fuel economy numbers didn’t make any sense. “I can’t work out whether to go for the 2 litre petrol or the 2.4 diesel”, moaned customer Derek Sierra at a dealership in Croydon.

Of course, nothing says ‘old-fashioned motoring’ like stopping off at the pub for a few. And from now on, British drinkers will know that their pint is really a pint. Not some euro-half-litre. Unless we adopt the US liquid pint (not to be confused with the US dry pint) which is tiny. This is important because a gallon is eight pints (or ‘a session’). So we need to make sure our British gallons are made of British pints. Not US pints.

Bananas, thank goodness, will be the correct shape. That is, bendy. Or is it straight? And we’ll be able to buy them by the pound, rather than the current insane method of counting how many bananas there are on the bunch.

For larger amounts, such as when ordering coal, the old ways are so much easier. Instead of a 50kg sack (who even knows what that looks like?), we’ll just order a hundredweight. A UK hundredweight (cwt), obviously, is 112 pounds, or about 50kg. For some reason, a US hundredweight is only 100 pounds. A UK hundredweight is eight stone, or about half a rugby player. Nobody else uses the word ‘stone’, but now Article 50 is in the post it’ll once again be legal for British people to say it.