British people already looking forward to the next election [SATIRE] 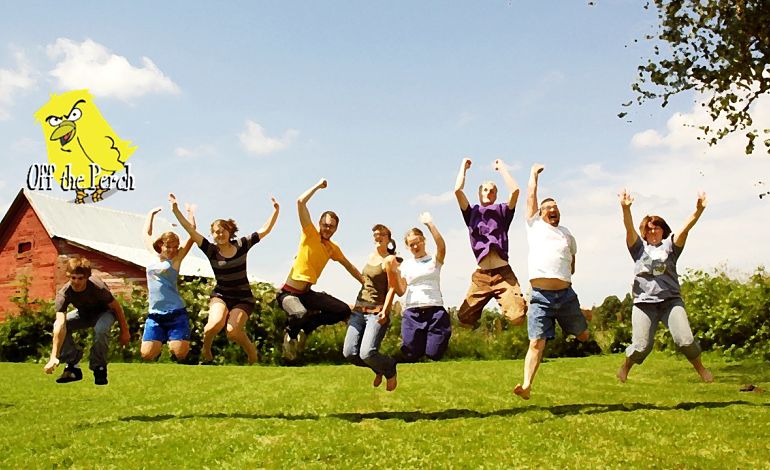 Up and down the country, British people are absolutely gutted that the election is over. And they’re saying they can’t wait until the next one.

“It made you feel like you existed”, said heavily-targeted swing voter Terry Chestnuts:

Before the election, the only time my town had been on the news was when an ice cream van fell in the harbour. But then two weeks ago, all the cameras and reporters turned up. There was only about fifteen seconds on the telly but you could see the old bus shelter where I first kissed my now-wife.

Shy Tory Fenella Fitzpatrick-Fitzsimmons told Off The Perch the election campaign had been:

A welcome opportunity to find out who one’s friends are.

While first time Labour voter Jemima Hope lived up to her name:

It’s been so exciting to actually have something to be optimistic about. I’ve talked to so many people about ideas and about what makes a good country. It feels like more people care about the world than I realised. I don’t want that feeling to go away.

Although not everyone has been so enthusiastic. One TV industry insider spilled the beans to us after we agreed to settle his bar bill:

The election stuff is cheap, it’s easy and it guarantees OK ratings. But it really buggers up the schedules. You’re trying to launch a new show and then suddenly everything gets bumped so that the third-choice newsreader can stand in front of graphs for fifty minutes. I’ll be glad when it’s over and we can get back into our usual routine of boring the country to death with makeover shows, dashcam shows, and poverty voyeurism.

But regular decent person Tina Mac made a good point:

It’s great that lots of people have got involved in the election campaign. Stuff’s getting talked about and communities are having these important discussions. There’s no reason for that to stop. Democracy’s not a once every five or whatever years thing. So yeah, if this campaign has got you started, then Friday is the day you continue. Get stuck in.