'We told you so' say political pundits 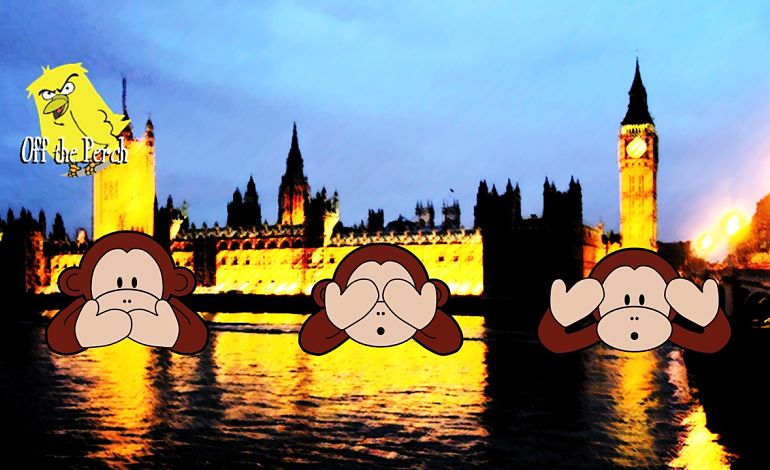 The nation’s established political pundits are slapping themselves on the back today after once again getting an election exactly right.

For sheer self-satisfaction, it’s a close call between the two camps: the Tory commentators who correctly predicted that Theresa May’s gravitas and charm would carry her to levels of Maggie-like hero worship; and the cheerleaders for the ‘moderate centre’ who were so right to say that no one would ever vote for an old vegetarian like Jeremy Corbyn.

And thank goodness for such experts. Safe in their hands, none of us even had to stay awake for the results. Because it was all such a foregone conclusion. We were able to have a full and sound night’s sleep and wake up in the morning to reassuring business as usual.

Oddly, one or two members of the commentariat seemed to have had their Twitter hacked:

LISTEN: My on air mea culpa. I. Got. It. Wrong. Very wrong. #Eggonmyface. Feel free to have a go. Many have & will!https://t.co/9TItJKvTpN pic.twitter.com/yzgUyXK6Es

Credit where it's due. Jeremy Corbyn defied those – including me – who thought he could not win seats for Lab. I was wrong.

Although probably just as well, as it might make them seem a fraction more humble than usual.