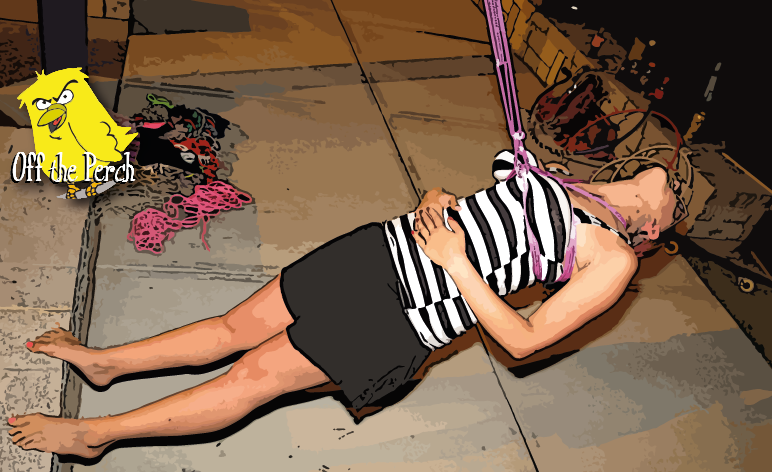 Tory MPs have been saying that they need to ‘harness the youth vote’ – just like Jeremy Corbyn did. The problem they have is simply not understanding how he did it. Largely because they’re all – to put it mildly – staggeringly weird people.

This means they don’t grasp that to reach young people, you have to offer them things that will benefit them. Or – you know – actually give a shit about them.

The Tories think that Corbyn’s appeal is just another con. Which is why their plans to win over the young are weird – even by their standards.

The first thought was that Corbyn must be some sort of magical pied piper. Probably because most Tories think that poor people are semi-fantastical background characters from a Charles Dickens novel.

You never see him with a pipe, but that doesn’t mean he isn’t piping! Possibly using some sort of mobile telecommunication application that he keeps hidden in his donkey jacket!

Because that’s what these poor people love, you know! Pipe music! They go coconuts for it!

Unfortunately, Lord Moatdredge’s attempt to pipe at some young, UK grime MCs resulted in one of them making him a hot chocolate and asking if he needed change for the bus.

The second plan was to literally put harnesses on young people and lead them to the voting booth. The problem was that 99% of young people are physically stronger than 99% of Tory MPs. The 1% difference being Liz Truss, who is weirdly strong because of all the cutting-edge cheese and pork that she eats.

As a result of this failure, the Tories are left with only one option. And that is to continue losing votes.

You may think there’s also an option for them to turn it around and actually appeal to people.

Because these are staggeringly weird people.