Boris Johnson worse for your brain than horse tranquilisers, study confirms - The Canary 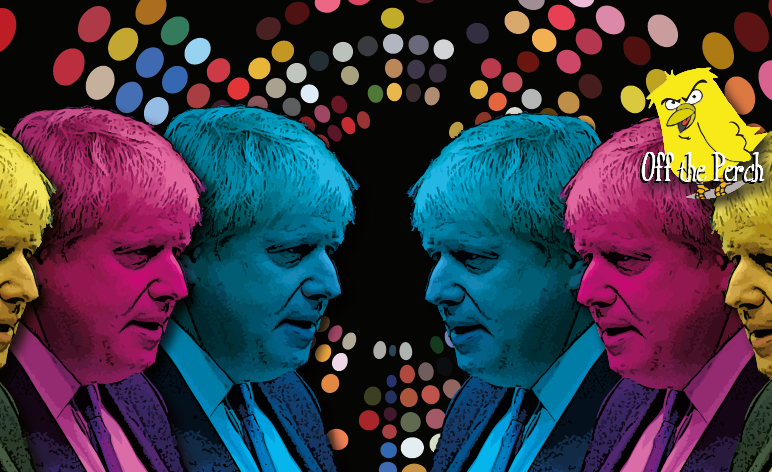 A new study into the impact of ‘bad shit’ on the human brain has concluded that Boris Johnson is worse for you than:

This is your brain on Boris

The lead scientist on the study talked us through what happens to your brain when faced with Johnson:

Boris initially has a relaxing effect on you, which is similar to cannabis. This means you understand that what he’s saying is exaggerated, untrue, or immoral, but you find yourself amused by his bumbling anyway – like some hippy giggling at his own balls.

Although this may seem harmless, we’ve observed that long-term exposure to Boris can cause irreparable damage to brain cells. That’s why there are still people walking around saying things like ‘Labour bankrupted the country’ – even though the ‘logic’ for that argument was debunked years ago. They just remember Boris having said it, and they get stuck in a loop that we’re calling ‘The Johnson Hole’.

The report has also shown that Boris can act as a gateway drug to harder Tories like Jacob Rees-Mogg. I.e. Tories who seem superficially enjoyable, but are actually worse for your brain than snorting napalm:

Jacob Rees-Mogg is not amusing.

The scientists behind the study recommend that you remember the following when viewing Boris:

And if you must view Boris, be sure that you’re not operating heavy machinery while doing so. Especially if said heavy machinery is a fire engine, as there’s a good chance he’ll be telling you to get stuffed.