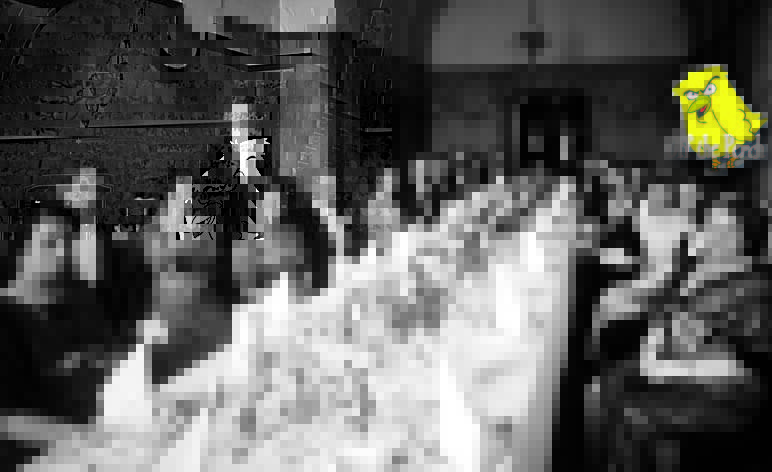 When Tory MP Anne Marie Morris used the phrase ‘n****r in the woodpile’, most people thought:

Well, that’s that bastard gone. What a bastard.

It later turned out that the phrase had merely slipped out of her mouth, though. As hardcore racial slurs apparently do for some people. You know, when they forget what they can or can’t say in public.

You can’t dehumanise anyone these days

The phrase ‘n****r in the woodpile’ is a reminder of the good old days when you could keep actual human beings as slaves. That arrangement was especially great back then too, as it was before health and safety made workplaces boring and – you know – safe.

Although ‘n****r in the woodpile’ is a proper old saying that many people apparently still love to say, the militant left are against it. Apparently because it might upset the people who were descended from enslaved humans, or who have had the word hurled at them in malice at some point in their lives.

But it’s just a word! It doesn’t hurt anyone!

As such, these loony lefties (who are the real Nazis, let’s face it) have gone online to hurl words of their own. Words which in fact are actually quite bad. Words like:

Has she been living under a rock for sixty years?

Can the Tories somehow be more out of touch with reality than we thought?

Someone needs to fire this bastard, pronto.

The reason these words are worse is because Anne Marie Morris could actually lose her job. And unlike most people reading this, she actually has an important job. So that wouldn’t really be fair, would it?

I’m sure if you said such a thing at work you’d get shit-canned, but that’s neither here nor there is it, really? Because you’re not too big to fail are you? You’re just some generic person who has to live by the social norms of society – like not being racist, or not helping to create a society that marginalises all but an increasingly small minority of billionaires.

And if the price of important people keeping their jobs is that a sizeable number of people in the country have to now think that our leaders are privately using derogatory slurs about them behind closed doors, then so be it.