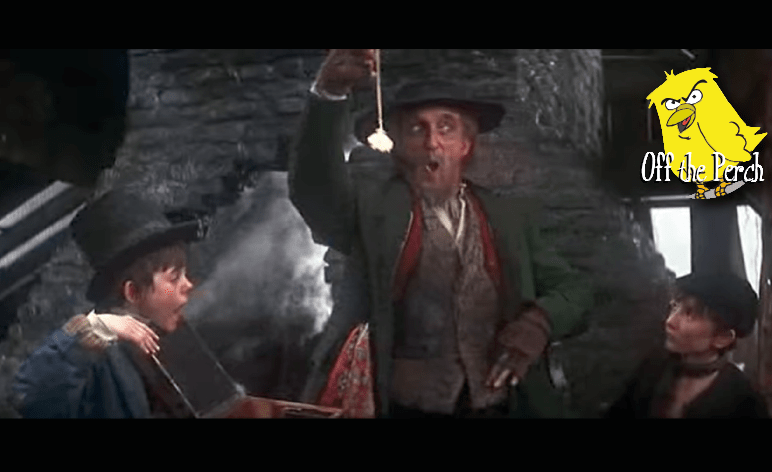 There is a repressed minority of hard-working people in the UK. And that minority is crooked business owners. The people who are always scraping by – trying to make that extra million – despite the forces of health and safety conspiring against them.

Although things improved for these poor arseholes when the Tories got back into power, it’s looking like things could now go backwards; as employees will no longer be charged for trying to seek justice. A move which could see many employees actually seeking justice.

We caught up with the Tories’ Employer of the Year 2016 – a gentleman called Fagin – to find out more:

I employ over 12,000 workers, my dear. Most of whom struggled to get jobs anywhere else. Primarily because they’re children. Although some of them are also quite sick.

What’s going to happen to me when these little blighters can take me to court, though? They’re gonna be accusing me of all sorts. And some of it might not even be true!

The Daily Mail has sensibly warned us what could happen if we give employees rights. Because if there’s one group of people in the UK that should not be trusted, it’s the sneaky British worker. A group of people so vile and reprehensible that they lower themselves to working in sub-standard conditions with hardly any need for intimidation at all: 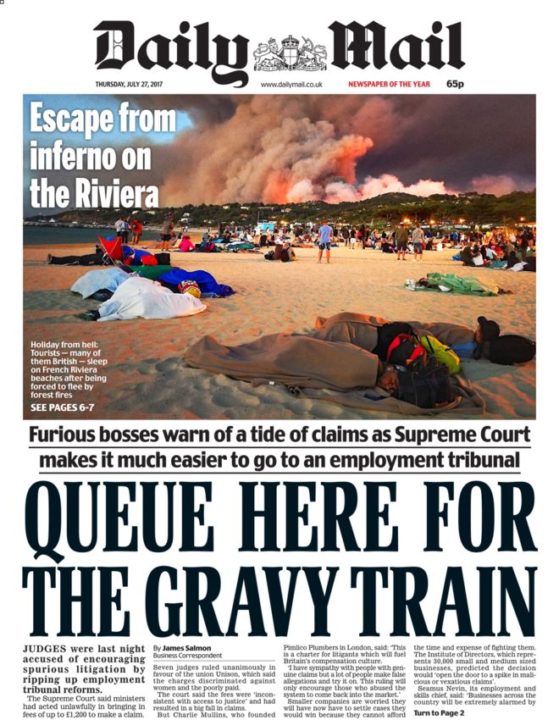 It’s at times like these we should remember the tale of Goliath. An entrepreneur from Biblical times who provided work opportunities for his many slaves. An entrepreneur who was ultimately slain by a crafty young fellow called Dave who took justice into his own hands and slew Goliath with rocks.

Is this the sort of ‘justice’ we want in the UK?

A world in which bosses fear reprisal for treating their employees like the sub-human burden-donkeys they are?

Oh wait – you do want that?

Let’s get out of here!