Inside the brain of Boris de Pfeffel Johnson - Canary 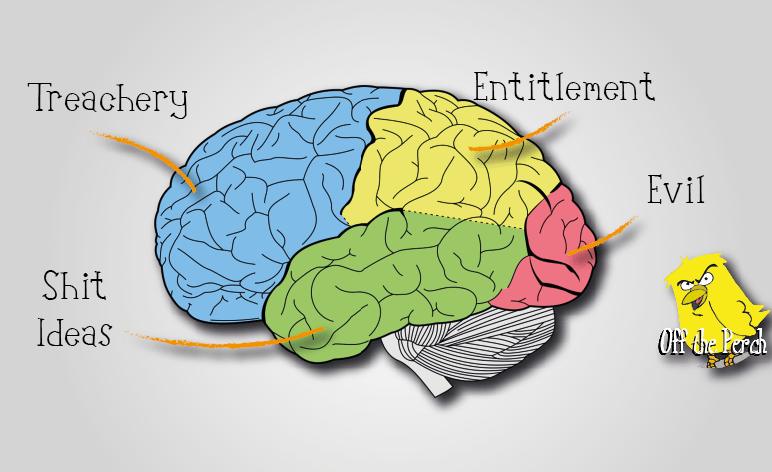 For a long time, scientists thought that the only creature capable of surviving a nuclear holocaust was the cockroach. They now know that, in such an event, Boris Johnson would be there too – pretending to be an ally of the cockroaches yet simultaneously planning to stab them in the back.

As such, Johnson was subjected to some fairly invasive medical procedures to see what makes him tick. You know – just in case we can use that info to make a race of apocalypse-proof robots capable of surviving the upcoming Trumplear winter.

It’s life, Jim, but not as we know it

The most interesting thing discovered was the unusual partitioning of Johnson’s brain. Normal people’s brains are divided into stuff like memory and motor abilities. Johnson’s brain, however, is set up to deal with the following areas:

Although the scientists involved no longer think that cloning Johnson would be useful, they have concluded one thing. And that is that Boris Johnson is a truly terrible example of a human being.