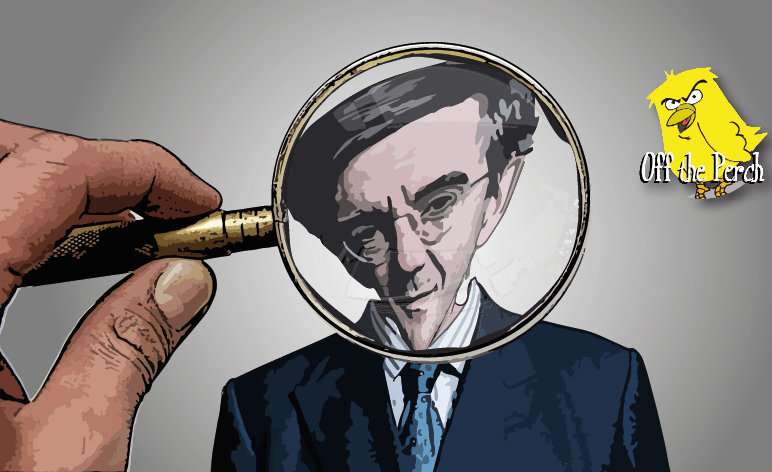 When most people hear that Jacob Rees-Mogg is suddenly very popular, they think:

Yet despite there being less appetite for a Mogg premiership than there is for the return of mad cow disease, the media keeps telling us it’s happening.

So who actually supports this antiquated silent movie villain?

Scientists believe they have an answer. 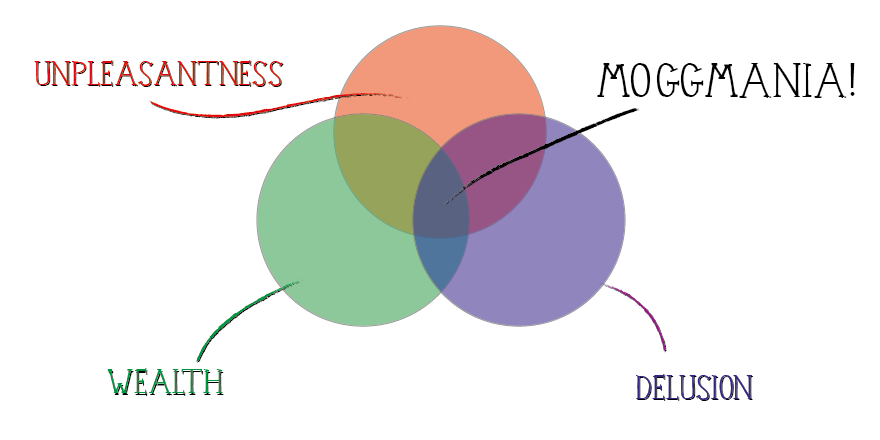 Namely, that people who truly believe Rees-Mogg could one day be PM are:

The problem, obviously, is that there aren’t that many people like that.

So who is supporting Jacob Rees-Mogg?

Well, according to an inside source, ‘Moggmania’ has actually been fabricated by none other than Theresa May; the PM realising that the only way of staying in power is to make sure her opposition is even worse than she is.

Off The Perch has seen CCTV footage that seems to depict the PM in a hoodie going around spray-painting tags like:

Although it’s likely that her plan will ultimately fail, of course. Because the PM is pretty much allergic to success.