New research shows 100% of all Twitter users are bots - Canary 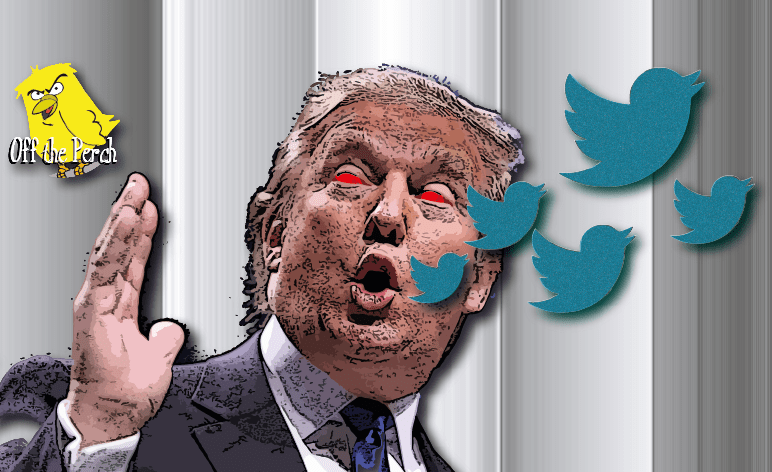 There’s been significant concern recently that Russia used Twitter to influence elections. The truth is even scarier. As it turns out 100% of Twitter users are in fact computer-generated bots.

When I created Twitter, I had two simple dreams – for people to stop calling me a nerd, and to own an Olympic-sized swimming pool filled with cash.

The problem was that no one wanted to use the platform, as it makes you feel like you’re massaging your brain with a scouring pad.

In an attempt to attract investors, we filled the site with bots. None of them were believable as real people, but weirdly everyone started paying attention to them. Before long, journalists were writing stories based on things that they said. Even though it was all imaginary and annoying.

Things really came to a head when one of our earliest bots – Donald Trump – got the Republican nomination. Despite having pretty much no capacity for mimicking genuine human speech, people were convinced he was authentic.

We assumed everyone would realise he wasn’t real eventually, but one day he showed up in reality. The bots found a way of turning what looked like a child’s drawing of an angry tangerine into a real life living person.

I’m speaking out now because things have gone too far. Twitter needs to stop!

If you’re worried that world events are being dictated by the snarky, 140 character comments of people who may not even be real, you should be.

And if you want to put a stop to Twitter, the best way is to log into your old MySpace account and get socialising. Because the only way to curb Twitter’s importance is to make MySpace great again!

CONTENT NOTE: THIS ARTICLE WAS PAID FOR BY JUSTIN TIMBERLAKE AND THE MYSPACE CORPORATION.