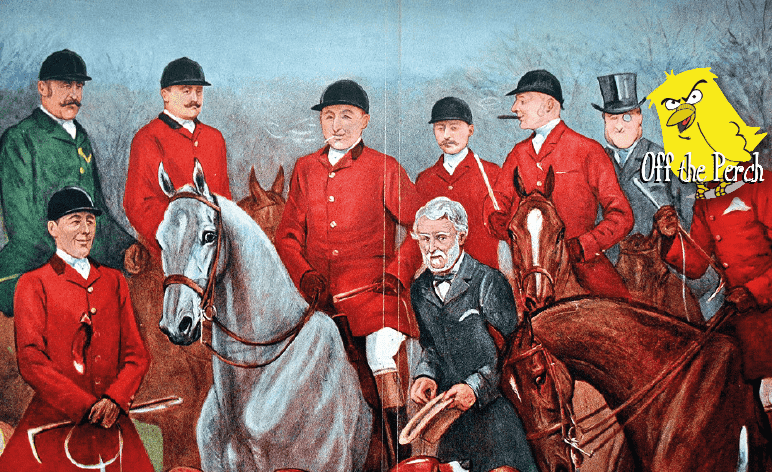 Although it’s acknowledged by science that animals possess sentience, the Tories are choosing to deny this. Much like how they deny the unpopularity of Jacob Rees-Mogg. Or, for that matter, pretty much any other science.

How can they be so beastly, though? We spoke to a biologist to find out.

We know that animals possess sentience. They’re also capable of feeling pain and emotion. But there are lots of things animals don’t have.

Porcupines, for example, have no sense of humour. And killer whales are incapable of feeling pensive.

Perhaps the most surprising mental omission in the animal kingdom, though, is the Tory big beast – a creature which lacks the capacity to feel guilt.

Most human beings, when confronted with the sight of a fox being torn to shreds by dogs, would feel sick. If you look at the brain of a Tory MP, though, you’ll see the areas that light up are those associated with joy, humour, and arousal.

Of course, I’m not saying that all Tories are malevolent, murder perverts. But the science is certainly saying that. Just look at their voting records.

There is some good news for the nation’s animals, however. Because the WWF has added an animal to its endangered species list:

POPULAR TORY MPS WHO WILL DEFINITELY BE RE-ELECTED IN THE NEXT ELECTION – STATUS: CRITICAL