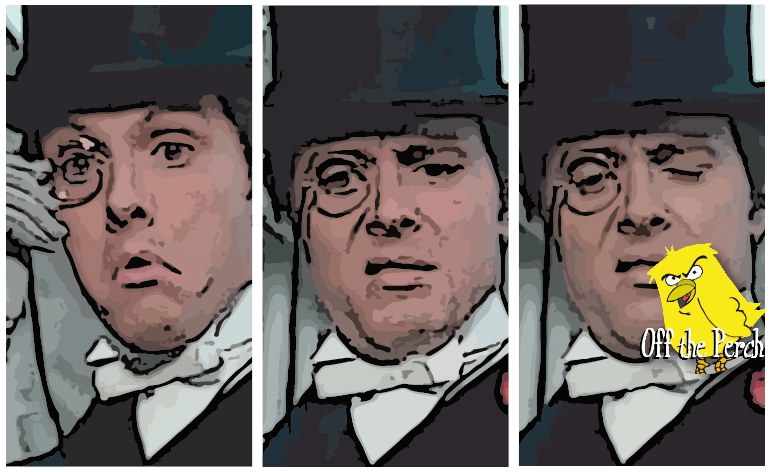 The ‘living wage’ is the amount of money a person in the UK requires to live in mild comfort. The ‘National Living Wage’ is a minimum wage in sheep’s clothing.

Philip Hammond – a.k.a. ‘Blandalf the Grey’ – has announced a 33p increase to the so-called National Living Wage. And although it’s still not enough to – you know – live off, it’s got some Tories worried.

The Tory peer Lord Pondlife had this to say:

It’s quite remarkable really. From what I understand, this increase will mean that many wage-scum will be able to afford two whole meals a day! And I must say, that can’t be very good for productivity. Can’t be very good at all!

Obviously it’s unfortunate when one of them snuffs it, but a culling does at least keep their numbers down. It stops them claiming their pensions too – another scrounge that’s been going on for too bloody long, if you ask me.

Of course, the extra 33p an hour will be welcome to many on the National Living Minimum Fucking Wage.

Especially to those people who are going to put the money towards emigrating before the Brexshit hits the fan.