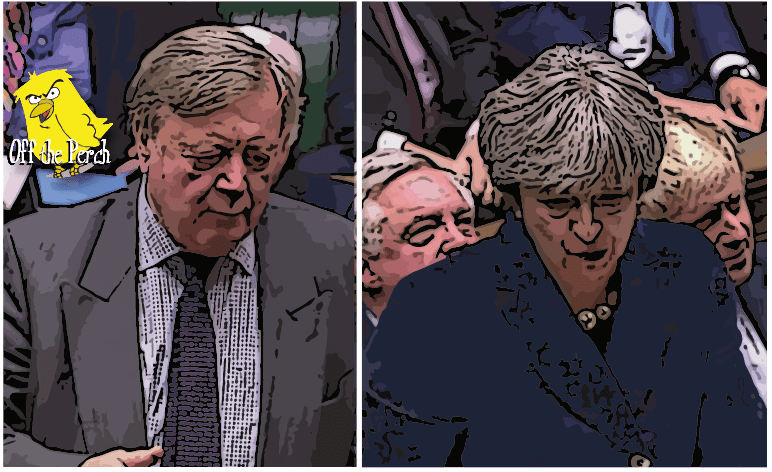 One of the rallying cries for Brexit was that parliament should be sovereign. On 13 December, parliament voted to give MPs a vote on the final Brexit deal – something which could be described as sovereignty.

AND OBVIOUSLY THIS IS THE WORST FUCKING THING EVER. 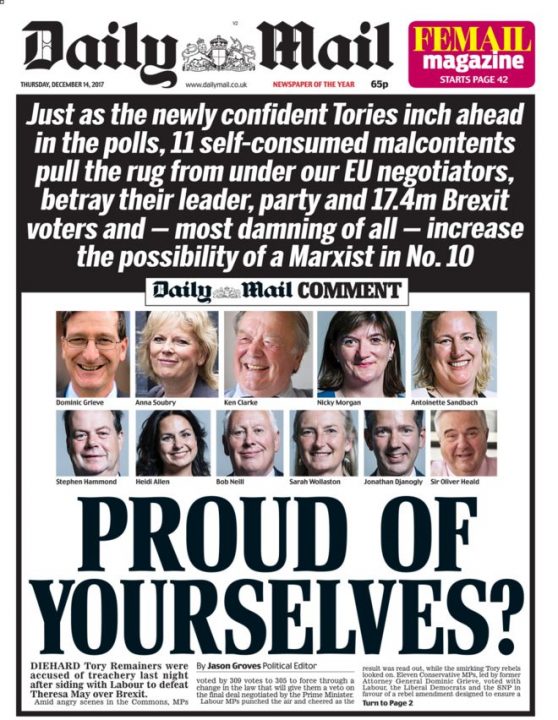 Take back control (and give it to us)

I think it was pretty obvious from the start that this whole thing was a big scamola. You knew I wouldn’t be dishing out any of that control – you knew I’d be hoarding it for myself like a massive squirrel.

As such, I feel it’s jolly unfair that you blighters expect some control for yourselves. What’s next – a second referendum?

When several people said they would like a second referendum actually, Johnson threw his lunchbox at them and ran off.

Nigel Farage, meanwhile, has been screaming at anyone who’ll listen:

LOOK! LOOK IN THE FUCKING DICTIONARY! SOVEREIGNTY DOESN’T MEAN A LOAD OF PEOPLE WHO AREN’T ME GETTING A SAY! IT MEANS EVERYONE HAVING TO DO EXACTLY WHAT I WANT!

Farage was holding up a dictionary, but the bit he was pointing at appeared to be written in biro.

“CHURCHILL WOULD BE TURNING IN HIS GRAVE!” Farage screamed, before leaving to attend yet another far-right German rally.

It’s not unusual for parliament to vote on things. In fact, voting on things is primarily what parliament does.

It is, however, more than usual for Theresa May to bollocks everything up. So of course parliament should have a say on whatever dog’s dinner deal she serves up.