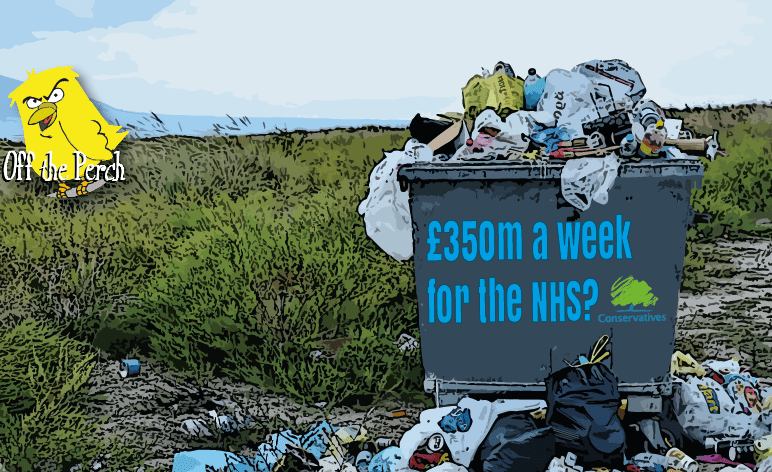 The 5p levy on plastic bags has been a fabulous success. The government has announced it’s led to a 90% reduction in their use. But although plastic bags are obviously terrible, there’s one thing that’s even worse for the planet. And that thing is, of course, Tory bullshit.

Tories are well known for being deceptive. In fact, they’re so consistently untruthful that, if you use a lie detector on them, you actually have to reverse-calibrate it.

We spoke to an expert to find out:

Although the 5p charge may seem very small, you have to remember that these Tories are incredibly stingy. These are the same people who charge £45 breakfasts to their expenses accounts in the morning and then vote to cut disability funding in the afternoon.

And yet for most of these Tories, they probably won’t be able to help themselves. They’re just inherently deceitful. You might as well try stopping a dog from licking its balls. So ultimately yes, it’ll raise billions.

Of course, lies aren’t the only thing that Tories peddle. As such, the following phenomena could also have a small fine attached to them:

The only problem will be making sure that the Tories actually pay what they owe.