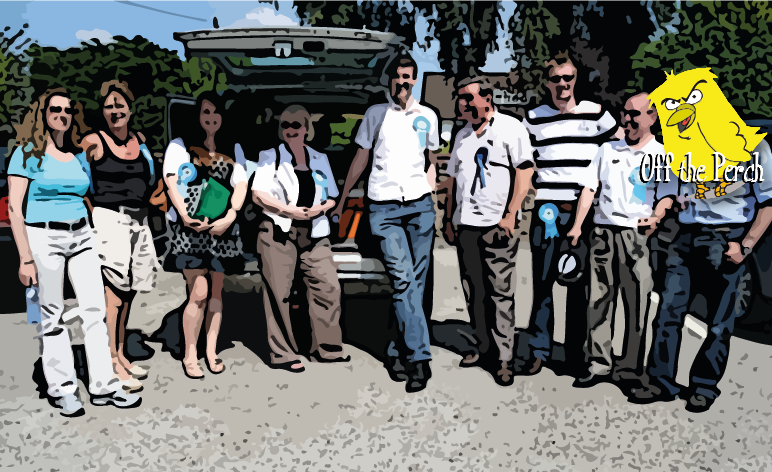 The Tory Vice-Chair for Youth, Ben Bradley, was recently revealed to have historically called on unemployed people to get vasectomies. And although he and his party have distanced themselves from the comments, the Tory youth don’t seem to have got the message.

Off with their nuts

The Kidderminster University New Tories Society (KUNTS) arranged a trip to Burnley. Their intention was to put Bradley’s plan into action. The problem was that none of the unemployed people they met were willing to go along with it.

We spoke to one eyewitness:

A group of strange-looking young people were approaching folk as they came in and out of the job centre. They looked confused by their surroundings. Almost like our Northern satellite town might as well have been outer-space.

When I realised they were offering to give people the snip, I walked over and shook my pastry at them. ‘He’s got a weapon!’ one of them shrieked. I said, ‘It’s a sausage roll, you numpty.’ He didn’t know what that was, though. He just kept repeating ‘sausage roll’ as if I was talking French.

It’s reported that one of the KUNTS did attempt to perform an unrequested vasectomy. Thankfully, they were somewhat dazed by the sight of so many bakeries, and ended up trying to sterilise a statue of popular northern everyman Sean Bean by accident.

As a result of this latest incident, the Conservative Party has once more had to confirm that it does not support the enforced eradication of poor people.

They are capitalists, after all. And it’s very difficult to profit from people’s suffering when they’re dead.

Featured image via Only Dan – Wikimedia (image was altered)