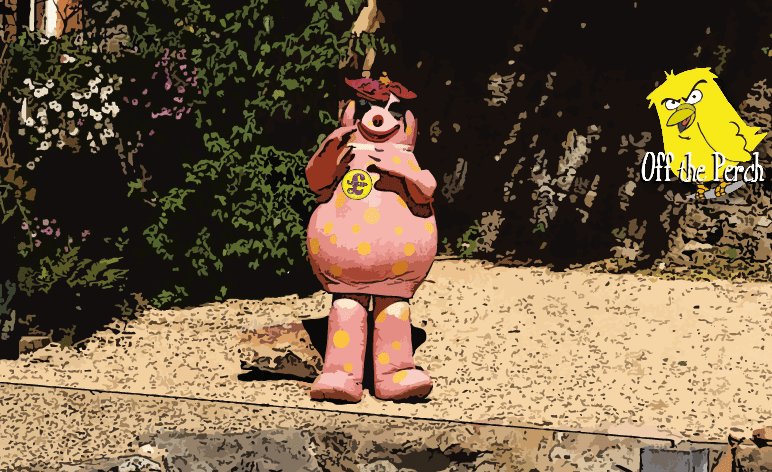 Henry Bolton has lost the confidence of UKIP. A party that famously placed its confidence in Paul ‘pants-on-fire’ Nuttall – the man who once claimed to be the inspiration for the character Hercules.

If you didn’t already know, Bolton has been the leader of UKIP since September 2017 – something most people had forgotten about until he left his wife and children for a young racist.

With Bolton likely to get the boot, bookies have been questioning who could be the next leader. And with the party in an absolute state, it’s ended up being a very strange list indeed.

Some people were confused by Mr Blobby’s prominence on the list. Was Blobby always hard-line on immigration? Or does the pink funster view the UKIP leadership as the latest wheeze in a long career of absurdist comedy?

There’s speculation that it isn’t the real Blobby at all, though, and it’s actually just Nigel Farage in a costume. Presumably hiding from the accusation that he helped Russia win the US election.

Regardless of whether or not that’s true, it couldn’t be any more ridiculous than what they have now.