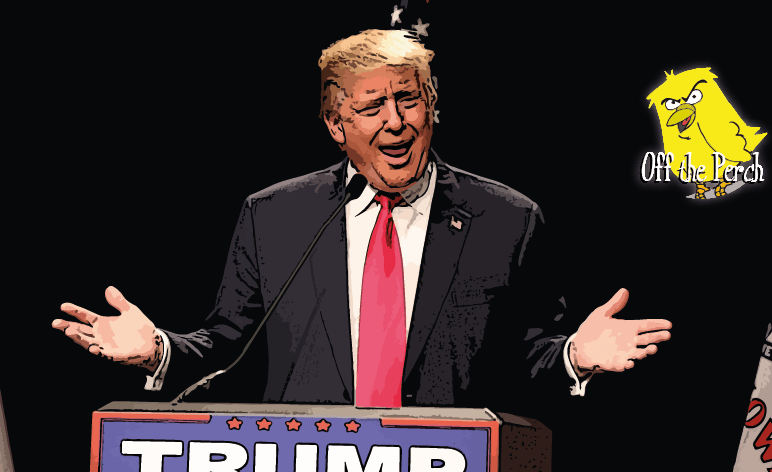 There’s a long history of British interviewers getting the most out of American presidents. The most notable examples being: David Frost, who drew an apology from Richard Nixon; and Simon Amstell, who made George W. Bush storm off the set of Never Mind the Buzzcocks.

The most recent addition to this pantheon of greats is Piers Morgan. Because he too has shown a bit of that British ingenuity. Namely by becoming the first person to conduct an interview entirely from within the arsehole of the interviewee.

When asked if it was difficult to squeeze up there, Morgan said:

Not really. I’ve had several years of practice.

From this unique vantage point, Morgan was able to ask some hard-hitting questions. They included:

Trump has also been interviewed by Michael Gove. But his toughest interview will likely be during his planned visit to the UK, when millions of marching Brits will ask him:

Why don’t you just fuck off?