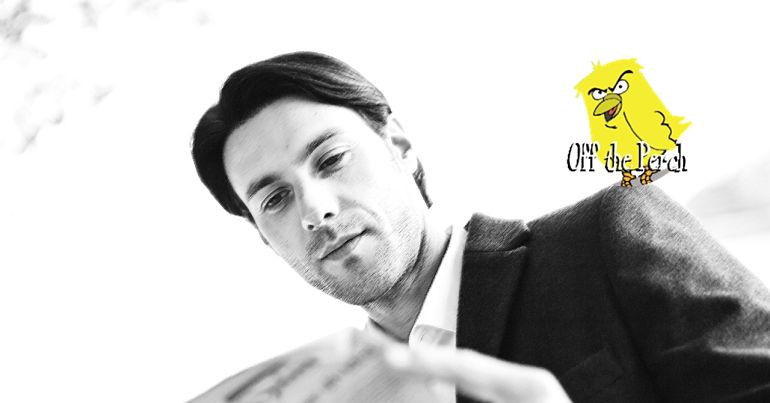 People who read The Times are likely to be annoying smug bastards, according to the latest scientific research.

Off The Perch has seen a very scientific study produced recently by some top scientists. After looking at it for at least four minutes, we’re pretty sure we’ve figured it out.

The scientists then asked the survey participants to rate each reader’s ‘punchability factor’.

And the final test involved ranking the readers in the order they should get thrown out of a sinking hot air balloon.

We understand that these are standard lines of questioning in the behavioural sciences.

The results, however, were conclusive. Times readers scored fairly high on the ‘Snog’ scale. According to one respondent this was because “they’ve got that kind of stock-photo-model thing going on”. But by the end, it was the Canary readers who were unbattered and on their own in the balloon.

The scientists explained that this was largely due to perceptions of “annoying smugness” and “general idiocy” around the Times readers. For example, although the sample videos were less than a minute long, 56% of Times readers managed to describe Jeremy Corbyn as a “terrorist sympathiser”, even though they were only supposed to be talking about themselves. And 78% squeezed in a reference to their salary. An astonishing 91% of male Times readers mentioned what make of car they drive.

Amazingly The Times itself has seen a similar, but probably less scientific, study and drawn some shocking conclusions. But when we showed the story to the scientists behind our study they described it as “absolute bollocks on stilts” and “not something you’d expect to see on the front page of a newspaper, expect maybe The Express, on a day when no weather’s happening”.