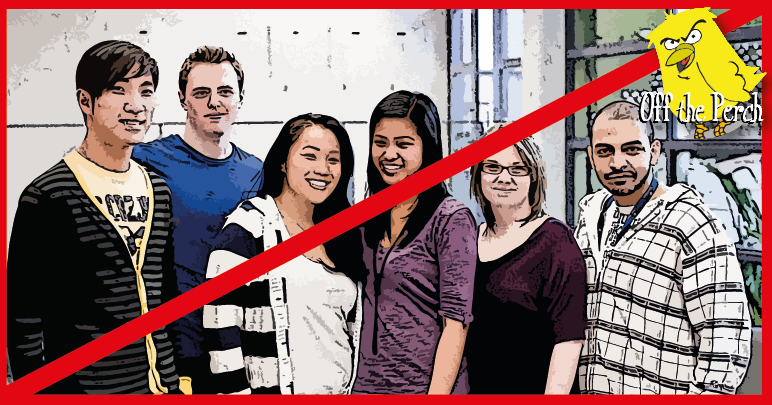 The government has admitted that tuition fees are disproportionately affecting lower-income students. And yet, despite the Tories’ best efforts, these poorer students are still enrolling.

As such, the Tories have been forced to “ban the plebs altogether”.

A Tory education minister told Off The Perch:

Teach a person some dubious statistics, and there’s a good chance they’ll vote for us. Teach them how to think independently, though, and they’ll never vote Tory again.

This means that mass education is very bad for us. We tried discouraging the poor from enrolling with exorbitant fees, but they just signed up anyway.

It’s almost like they’re eager to learn and better themselves. Although I suppose that makes sense as, unlike us, these people aren’t born perfect.

The minister then excused himself to go and help Boris Johnson, who had allegedly got his arm stuck in a vending machine. Again.

We don’t need no…

Of course, there are some instances in which commoners need to be educated. You wouldn’t want the IT technician who wipes your browsing history to be an ignoramus, for instance.

As such, the government has proposed the following educational alternatives:

It shouldn’t be too hard for the Tories to work out what went wrong with tuition fees. They’re the ones who made such a mess of it, after all; and logically, they just need to work backwards…

Ideally to when they weren’t in power.