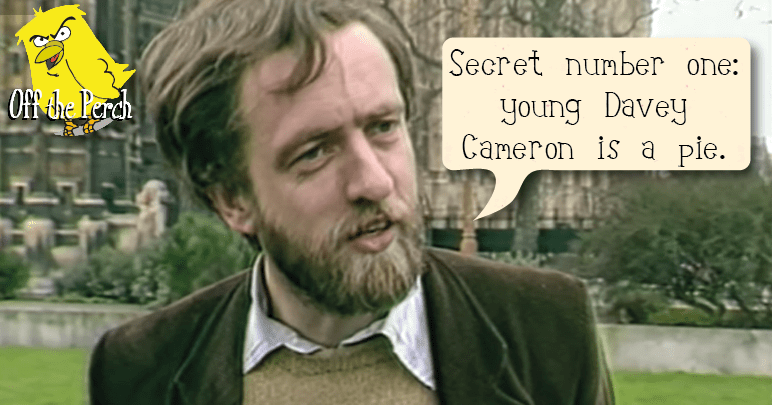 The British tabloids have bravely reported that Jeremy Corbyn was a Soviet collaborator. And we say bravely, because no one else was courageous enough to report the accusations of a former spy who claimed to have arranged Live Aid on behalf of Czechoslovakia.

But what secrets did Corbyn sell?

What secrets did Britain even have?

A new leak has shed some light.

Comrade Corbyn is alleged to have told Czechoslovakia the following:

Some people are saying this comprehensive list of leaked secrets isn’t very credible, as it was handed to the tabloids by a man who was wearing his underpants on his head. A spokesperson from The Sun responded by saying:

Where else would we get news from?