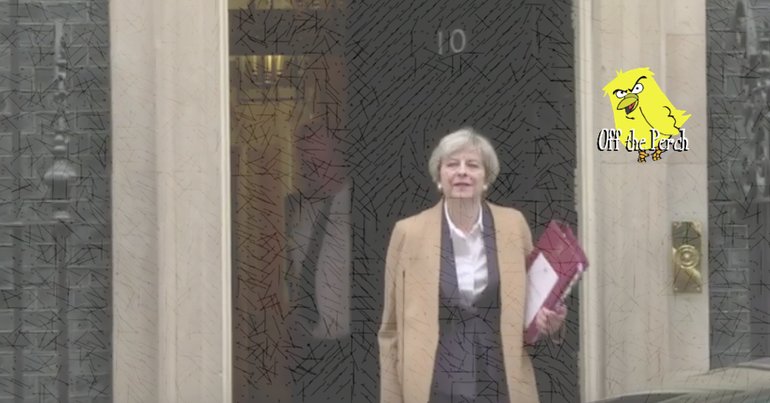 Theresa May lost her parliamentary majority in the 2017 general election. Only a deal with the DUP’s ten MPs allowed her to form a wafer-thin majority government. But after the prime minister’s own fake news unit convicted and unseated 12 of her own MPs, the May government has collapsed.

The 12 Conservative MPs made claims on personal blogs or in media interviews, which investigators later found to be untrue. The following MPs will lose their seats:

Theresa May left Downing Street in the prime ministerial car for the last time this morning, without comment. Shortly afterwards, the Queen accepted Labour leader Jeremy Corbyn’s offer to form a government. Bunnies began to dance in the wheat fields, singing:”Ding dong, the witch is dead!”

Editor’s note: Watch out, the unit’s still running til the end of the week.