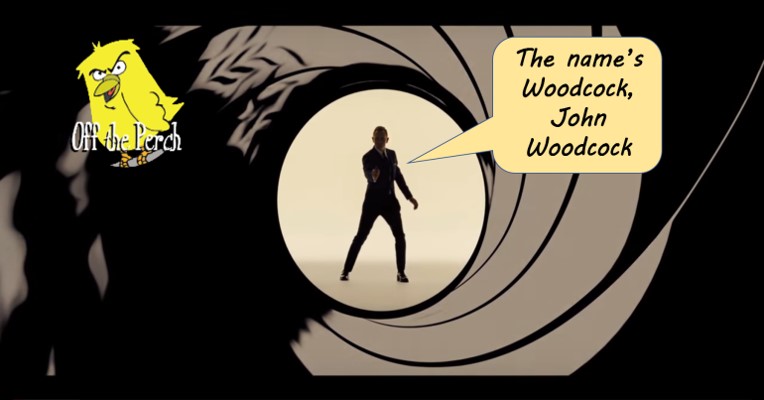 The (alleged) Labour MP John Woodcock has emerged as the shock favourite to be the next James Bond.

Woodcock’s infiltration of the Labour Party, despite clearly holding very few of its values, has apparently turned heads at The James Bond Selection Committee of Englishness.

Rise to the top

Woodcock had been an outside bet for the role, behind more obvious candidates such as Chuka Umunna. However, he shot forward as bookies favourite after this tweet:

Amber Rudd has screwed up big time, no question. And there is now clearly a significant question mark over her competence. But Labour has more common ground with her than so many of her potential successors – we should be careful what we wish for.

The odds now read as follows:

After Daniel Craig hangs up his tiny trunks we are looking for a new type of Bond, someone with real life espionage experience. John Woodcock is clearly a Tory spy. He has infiltrated and destabilised the Labour party brilliantly and we hope he could replicate this experience on the big screen.

Woodcock has really pulled out his Goldfinger in recent months and has taken the battle to Jeremy Corbyn’s sensible and compassionate policy. He is clearly On Her Majesty’s Service through playing a key role in maintaining the hierarchy of British society. We want to avoid a loony-left candidate getting the role and making a commie propaganda film called ‘From Russia with Love 2’.

Unsurprisingly, the Conservative party is not too keen on its best spy swapping politics for cinema.

If John Woodcock were to leave our spy team it would mess up our spy targets. Not that we have any. Unless you read my emails then maybe we do, although maybe we don’t. How the hell am I meant to know??!!!