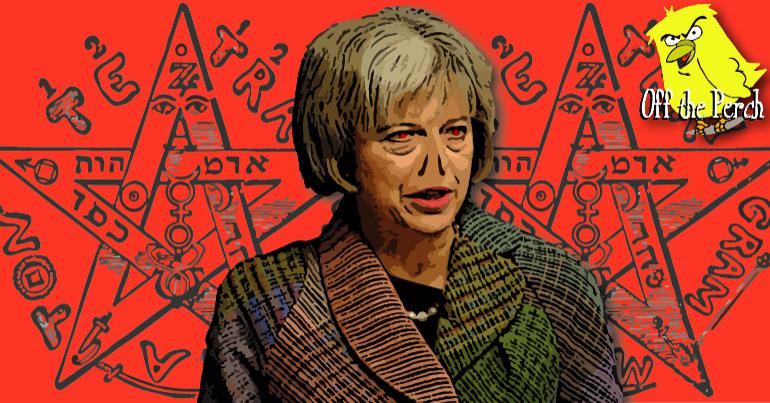 The government has got some legal advice on the impact of Theresa May’s Brexit agreement. She doesn’t want any MPs to read it, but she does want them to vote for her deal – a scam which makes the ‘Nigerian prince’ emails look like Ocean’s Eleven.

With MPs trying to access the legal advice, May has been left with little option but to divide it into seven Horcruxes.

Theresa May and the Strategy of Shite

Her Brexit agreement can’t die until all seven Horcruxes have been destroyed. There’s just one problem with this plan, as an MP pointed out:

Horcruxes are supposed to keep something alive, but the PM’s agreement is already dead. It’s like a Frankenstein made of zombies at this point.

Despite this, MPs still plan to hunt down the Horcruxes and destroy them. When asked why they’d go to such lengths to annihilate May’s terrible agreement, Jeremy Corbyn said:

We heard she likes hostile environments, so that’s what we’re giving her.

Theresa May and the Coalition of Chaos

May isn’t safe from her fellow Tories, either, as the party has sent its top Dementor after her. Although, for the sake of political correctness, we should really refer to him as Iain Duncan Smith.

There is still some hope for May though. If she can find a Time-Turner, she can go back in time and stop herself from fucking up. Ideally by encouraging her younger self to never run for office.