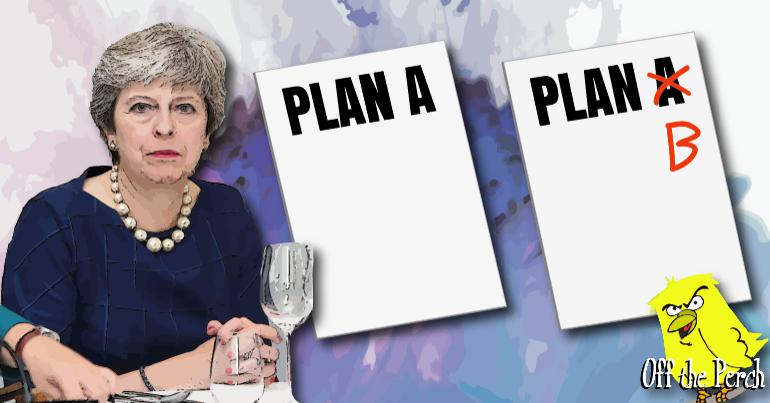 Following the historic defeat of Theresa May’s first Brexit plan, parliament will now be voting on her Brexit Plan B. Suspicions have now been raised, however, that the ‘new’ deal is actually just the original proposal with a few superficial changes.

When questioned about this, May said the differences between the two Brexits were obvious:

She wasn’t lying about the clipart, using the following images throughout her draft document: 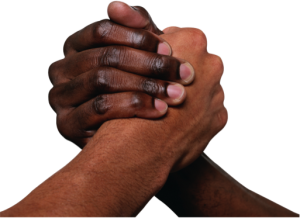 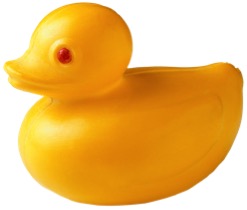 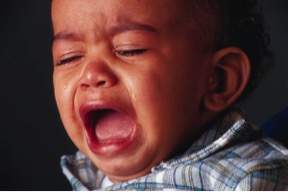 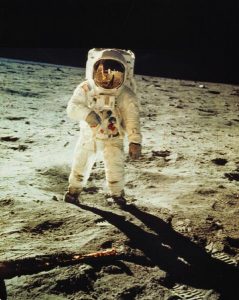 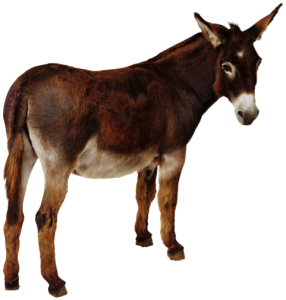 With some other changes, May managed to make her new proposal more dynamic and action-orientated. For instance, she previously suggested:

A backstop to prevent a hard border between Northern Ireland and the Republic of Ireland.

But the new document reads:

A backstop to prevent a hard border between Northern Ireland and the Republic of Ireland!

You notice the exclamation mark at the end? Of course you do – how could you not? Clearly this is a brand new proposal, and not just a regurgitated dog’s dinner that’s been re-heated on the lowest microwave setting.