Theresa May loses support from everyone but Change UK - Canary 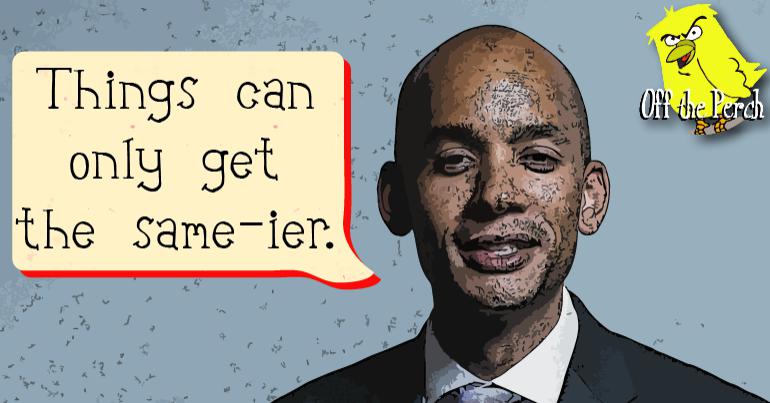 Theresa May faces yet another no-confidence vote – this time from the Tory grassroots:

Oh NO!!!
Prime Minister Theresa May is to face an unprecedented no-confidence challenge – from Conservative grassroots campaigners.https://t.co/5GlpnmbCjg

Has everyone lost faith in the prime minister now?

As it turns out, no, they haven’t. She’s still got the support of Change UK (CHUK) – a party which supposedly exists to change the UK:

Heidi Allen makes clear that Change UK won’t vote against May in a confidence motion. Anyone would think the TIGers believe they would lose their seats. Still, a glimmer of good news for the PM

Things can only get same-ier

Off The Perch asked CHUK to explain itself. A representative told us:

In response, we sat them down and explained that elections actually change a great deal of things. For a start, they alter which MPs have seats. They can also change which party is in power. And furthermore, they give a good impression of what proposals are popular with the populous.

We became suspicious at this point – noticing that the rep hadn’t blinked in over forty minutes.

“Look – an election wouldn’t change anything,” they repeated – this time unprompted.

Before we could inspect them for the tell-tale signs of robotics, an assistant swooped in and dragged them away.

Look – we’re not saying that Change UK is a group of centrist robots who’ve been programmed by sinister billionaires to protect the status quo. We are saying that if they were, would there really be any difference?