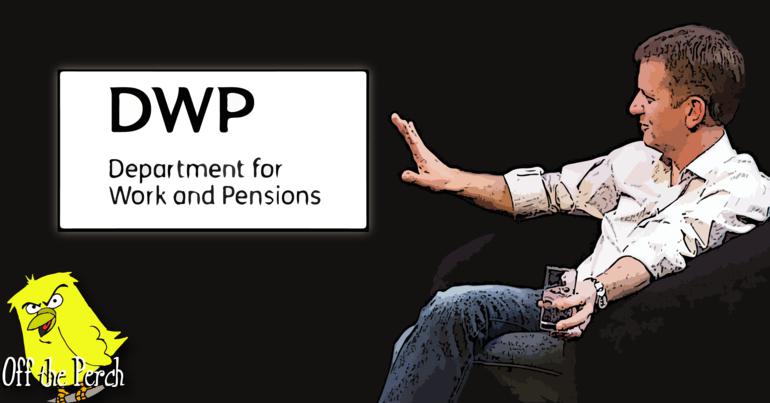 Jeremy Kyle has tortured poor people for years. He’s potentially driven one of them to their death. That makes him nearly as bad as an apprentice Department for Work and Pensions (DWP) assessor. As such, the government is eyeing him up for a position.

The absolute hell inflicted on poor and disabled people is coming from the very top of the Tory government. Not every assessor is gleefully carrying out this malign programme. But enough are.

A DWP minister told us:

We’ve been eyeing Kyle up for a while. Although a bit soft for our liking, the boy has potential. Not everyone can look a marginalised person in the eye and think ‘I’m going to fucking destroy you’. Kyle has that. With a little bit of training, he could one day be a mid-level manager in our assessment department.

Left-behind Britons deserve the very best. That’s why we employ people with the most remorselessness; the greatest hate; the absolutest inhumanity. If Jeremy Kyle thinks he has those qualities, he’s welcome to apply. If not, we’ll be seeing him at his local job centre.

Without successive arsehole-led governments demonising the poor, we wouldn’t have ‘pleb-baiting’ as a viable form of morning television. Kyle didn’t invent hatred against poor people. He just capitalised on it.

As vile as this oozing sore of a man is, he’s more a symptom than a cause.