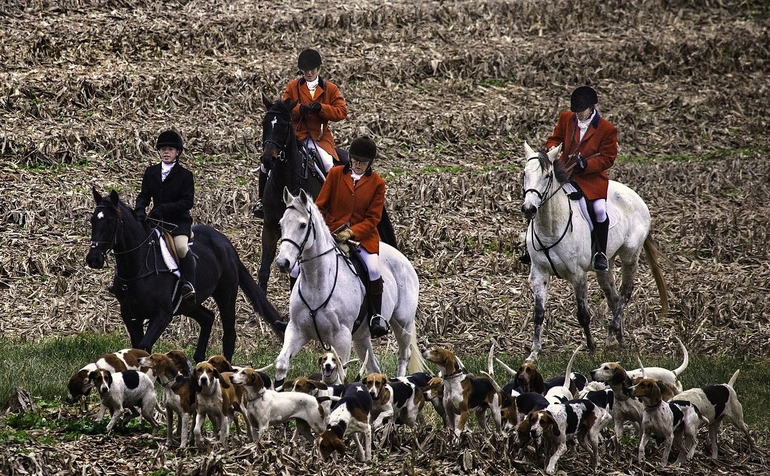 Marcy Kaptur, US Representative for Ohio’s 9th district, received a perfect 100% score in the 2016 Humane Scorecard. This scorecard offers a snapshot of every federal legislator’s record on animal rights issues.

Many other legislators achieved a 100% score. They took a pro-animal stance on issues such as animal cruelty, horse slaughter, animal testing, cosmetics, and protecting polar bears and Alaskan wildlife. But if you look at the scorecard, you can see that many politicians scored very poorly. A significant number achieved a disappointing 7% score. And two legislators achieved the lowest score possible (0%): John Duncan and Stephen Fincher.

This matters. Politicians who take a pro-animal rights stance are more likely to vote in a progressive and caring way in other areas. As we shall see, this applies not only in the US, but in the UK as well.

If we look at Kaptur’s voting record, we can see how she supports the interests of the vulnerable, rather than the elite and the powerful.

Kaptur holds a 95% approval rating from NARAL – a non-profit that advocates for reproductive rights. She also expressed strong opposition to the Emergency Economic Stabilization Act of 2008. This provided a bailout for US banks during the economic crisis. Michael Moore’s 2009 documentary Capitalism: A Love Story highlighted Kaptur’s opposition to the Act.

Kaptur backed the American Clean Energy and Security Act of 2009. The aim of this bill was to create clean energy jobs, reduce global warming and transition to a clean energy economy.

But if we look at Fincher’s voting record and stance on other issues, it’s far less promising. In May 2013, Fincher argued for large cuts to the Supplemental Nutrition Assistance Program (SNAP), formerly known as the Food Stamp program. And John Duncan, who also received a 0% score on the Humane Scorecard, opposes:

It’s the same for UK politicians

We also see a similar pattern in the UK. Take Green MP Caroline Lucas. She is Vice Chair of the cross party Animal Welfare Group. She was the first MP to sign the pledge to ban animal testing for cosmetics. Lucas has defended the Hunting Act, campaigns for a ban on all uses of battery cages, tabled a motion to end research on primates, and exposed the government’s broken promise to ban the use of wild animals in British circuses.

Her voting record shows she is also committed to human interests and well-being. She has consistently voted for equal gay rights and for terminally ill people to be given assistance to end their lives. She opposes reducing housing benefit, votes in favour of raising welfare benefits for those unable to work due to illness and disability, and voted against university tuition fees and mass surveillance.

Then we have politicians like Andrea Leadsom who believe that fox hunting would improve animal welfare. Except there’s nothing humane about the sport.

In politics, a pro-animal position is a reliable clue as to whether legislation meant to protect people will be favoured or opposed. Jonathan Safran Foer, author of Eating Animals, said in an interview:

People who care about animals tend to care about people. They don’t care about animals to the exclusion of people. Caring is not a finite resource and, even more than that, it’s like a muscle: the more you exercise it, the stronger it gets. This is what Tolstoy meant when he said famously that if there were no more slaughterhouses, there’d be no more battlefields. It’s a silly statement in its own right, but it gestures at something that’s true.

German philosopher Arthur Schopenahuer argued a similar point. In his major work on ethics On the Basis of Morality (1840), he said:

Compassion for animals is intimately associated with goodness of character, and it may be confidently asserted that he who is cruel to animals cannot be a good man.

Of course, compassion towards animals would still be valuable, even if it didn’t indicate compassion as a general character trait. The global population is increasing at a rapid pace. And if demand for meat, dairy and eggs doesn’t drop, then animal suffering will also increase at a rapid pace.

Animal cruelty is rampant in many other areas besides food, including science, entertainment, sport, clothing and pets.

– Support the League Against Cruel Sports, Animal Aid and the RSPCA.